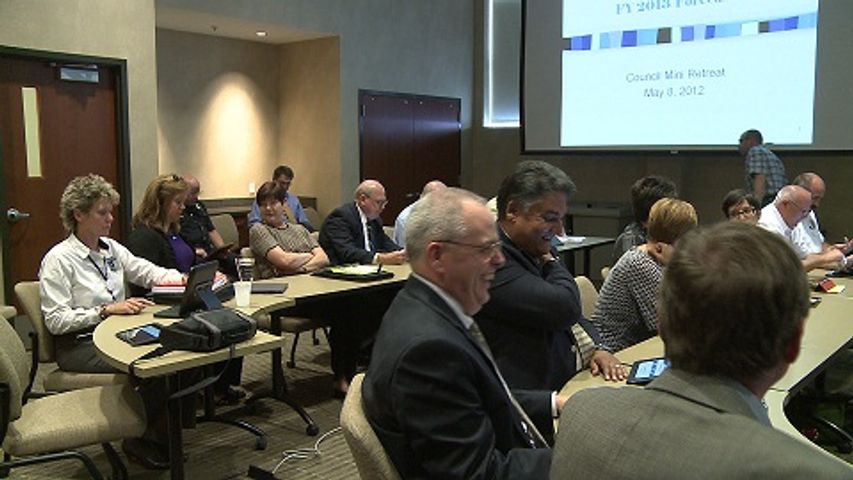 COLUMBIA - Tuesday night Columbia leaders looked at the current fiscal year 2012 budget and look a look ahead at 2013.

The meeting was the first time the budget was discussed publicly as leaders addressed the different challenges of the budget such as the bus system.

"Particularly transit is going to run out of money at the end of fiscal year thirteen, so we have to change our model on our transit, either obtain revenue from additional sources, or cut back operations," said Finance Director Blattel.

As of now the projected 2012 budget is running at about a 2.4 million dollar deficit.

According to Fitch Ratings, "The majority of the city's direct debt is supported from enterprise funds and is amortized rapidly; overall debt is moderate."

Blattel says the city plans to have spending equal revenue by fiscal year 2015.