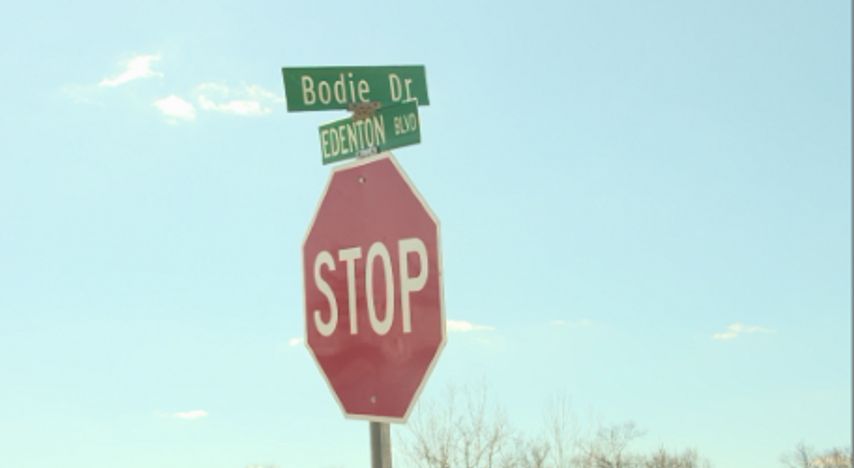 COLUMBIA - City leaders will meet Friday to try to find a solution to the recent spike in gun violence in north Columbia.

Second Ward Councilman Mike Trapp has witnessed an influx of gun violence in his ward, particularly on Bodie Drive.

Officers have been called to Bodie for reports of gunfire six times so far in 2019, compared to four incidents in total in 2018, according to the Columbia Police Department dispatch records.

Trapp said he is looking for an immediate solution to the issue. Right now, that looks to involve security cameras.

“A camera is not a part of my political ideology, but I had a constituent who recommended it,” Trapp said.

Trapp said he knocked door-to-door in the neighborhoods on and around Bodie Drive.

“There was general support for the camera," Trapp said. "Folks in the neighborhood told me it's not them that’s doing the shootings. People are coming in from other neighborhoods and shooting in their neighborhood.”

Despite Trapp’s findings, there were mixed emotions about the camera. Some people feel it is necessary while others think there should be more police in the area instead.

“This money could be spent on other resources to prevent crime, not so the city can record it and then prosecute” said Ryan Stockreef, a north Columbia resident.

A portable and temporary camera on Bodie Drive would allow police to have access to license plate numbers, and consequently, a faster solution to solving crime.

However, at Monday’s city council meeting, Trapp said the camera “did not get the political support it may need to move forward."

Third Ward Councilman Karl Skala said, in terms of violence, there are “hotspots in many spots in town,” and a camera may not be the best approach, especially because of the money involved.

There is also a new police building being built about a block away from Bodie Drive. It is set to open in the fall of 2019.

“At the end of the day, we need to try and see what's best and get the community involved. There needs to be a transparency,” Glenn Cobbins, a city outreach spokesperson, said.