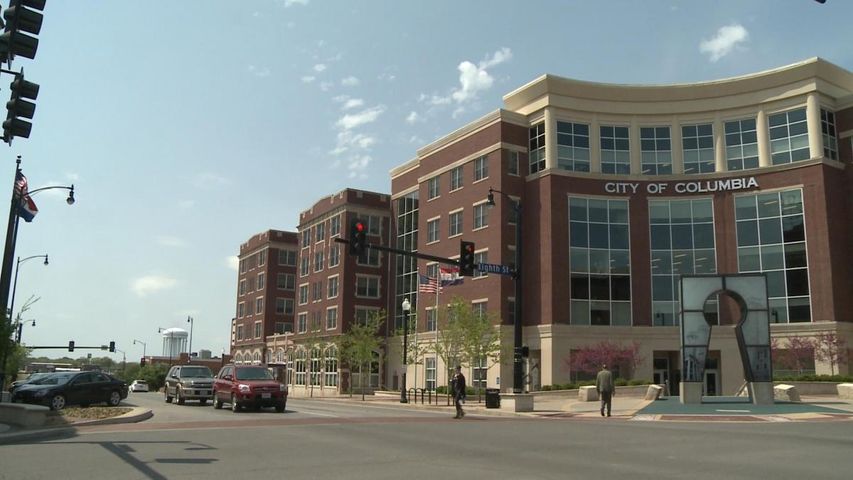 COLUMBIA - Columbia City Council heard the first draft Monday of how a sales tax could be spent if renewed by voters in August.

The current capital improvement sales tax is a one-fourth cent sales tax that generates $6.3 million annually, according to the city finance department. The sales tax, which has been in place for ten years, expires Dec. 31 of this year. If passed in August, the tax would extend another 10 years and maintain its one-fourth cent rate.

The generated money funded construction of a police training facility and fire station, and improvements to Scott Boulevard and other roads.

"Those items are fine to use for the tax money, but we have people out here that are homeless and need places to say," Columbia Resident Cory Knowles said.

Blattel said the city's financial department drafted the project list after getting feedback from residents at recent ward meetings. They also considered projects listed as high priority in the fiscal 2015 Capital Improvement Program. Council members have the opportunity to review and change the proposed plans.

The first reading of the finalized proposal will take place in May.