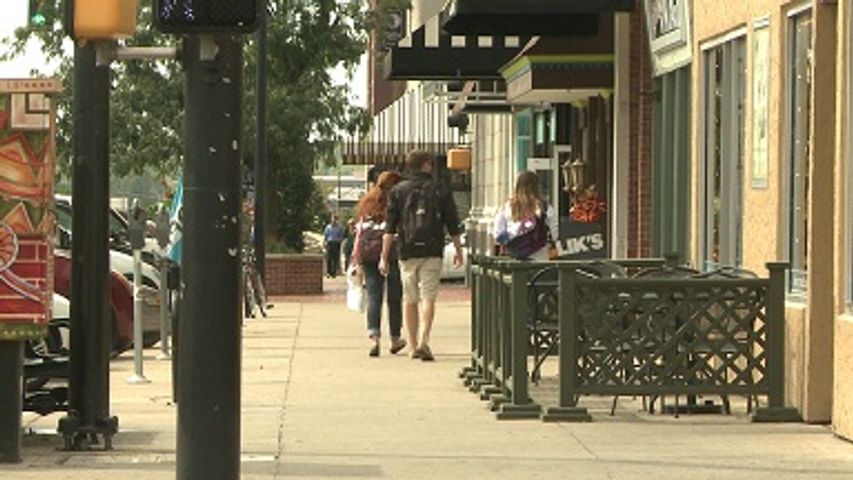 COLUMBIA - The Downtown Columbia Leadership Council met Tuesday afternoon to discuss development plans for the city, including a possible TIF, or Tax Increment Finance, discussed back in August.

If the city creates a TIF district, it will allow the district to share property tax receipts. The idea is to use the money for redevelopment of areas, such as infrastructure improvements, affordable housing or other redevelopment projects.

Some city officials opposed the idea, saying the plan would use money that should go to schools and other taxing entities.

However, Rosalie Gerding, the chairwoman of the Downtown Columbia Leadership Council, said she supports the plan.

"The whole reason for having a TIF would be to encourage development to happen in places where is not happening at all," said Gerding. "So if no development occurs, then there aren't any new tax dollars coming in, so the schools they are losing zero of zero dollars."

Gerding said there might be a future "test" TIF district in either the North Village Arts District, the Flat Branch Trailhead and the entrance way of Providence Road and Broadway, or College Avenue and Broadway.