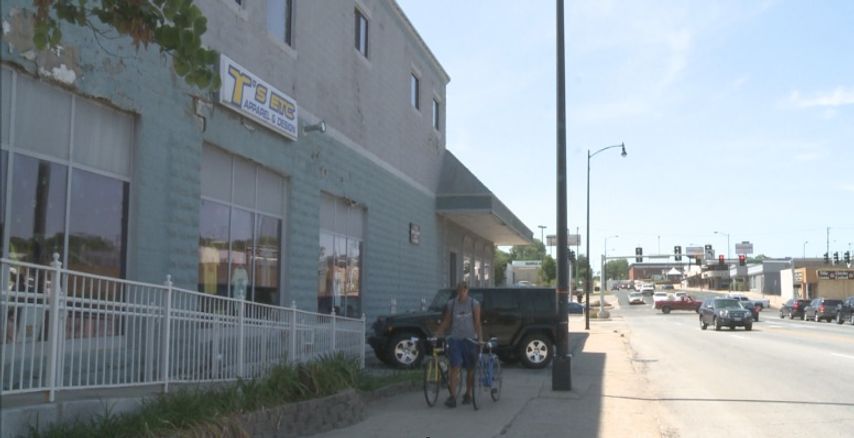 The main issues member discussed were the gateway for traffic coming in and out of the busy Broadway and Providence intersection, the architectural design of the building, and if it complies with guidelines in the 2009 Downtown Charette Report.

The CVS would be located at the intersection of Broadway and Providence, directly across from Walgreens.

Deputy City Manager Tony St. Romaine was at the meeting. He said the new pharmacy will have a positive impact on Columbia residents.

After this meeting, the Planning and Zoning Commission will vote on the proposed zoning for the project on September 5.

If approved, Romaine said the city council will have a final vote on September 16.