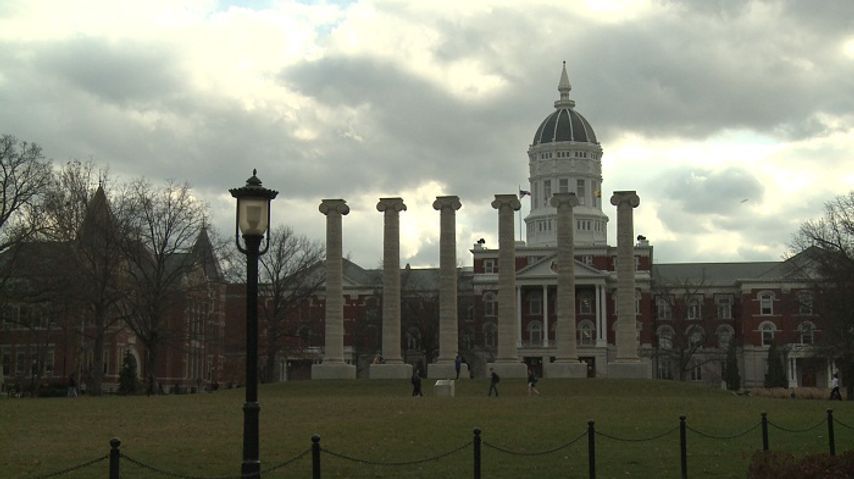 JEFFERSON CITY - Rep. Chris Kelly, D-Columbia, said Monday he will sponsor a bill to allow the state of Missouri to borrow money for higher education and capital improvements.  Kelly  has sponsored the bill four previous times in the past four years.

The representative said the money would go to improving mental health institutions, state parks, I-70 and higher education facilities. He cited the University of Missouri's engineering school, the nursing school at UMSL, and the science building in Springfield as places the state could spend the money. He also said the money for these improvements would put many Missourians back to work.

Kelly's bill has made it out of the house one time--in 2009.  It got stuck on the senate calendar that year. Sen. Kurt Schaefer, R-Columbia, will co-sponsor the bill this year.

The state of Missouri paid off a $600 million loan this year taken out in 1982.  That, along with low interest rates and cheap construction costs, made Chris Kelly say this is the perfect time for the state to take out a large loan. The 2009 bill called for $700 million.  The later bills called for as much as $800 million.

Kelly said he hopes to get the bond onto the April ballot. The Missouri General Assembly would have to pass the bill and then the governor would put the measure on the ballot.

Kelly said the main opposition to the bill is inertia, "People who just don't understand or who aren't prepared to move on it."