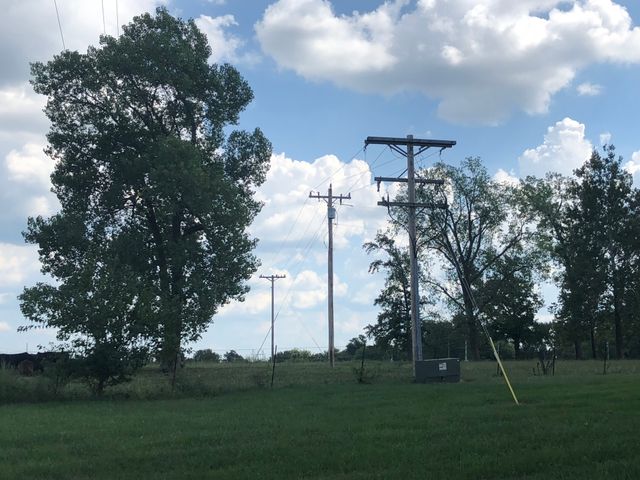 COLUMBIA - City employees are getting a raise in this year's budget, but some say it's not enough for line workers.

On Monday, Columbia City Council approved a 45-cent pay raise for all city employees and an additional $2 an hour to trash collectors. The additional raise in the waste department is to help hire and retain employees, but Columbia Water and Light is having the same issue with line workers.

"I came to the Council to express a problem that half a dozen retirees brought to our attention, and that is the fact that line workers are leaving because they aren't getting competitive pay in Columbia," Jay Hasheider, Water and Light Advisory Board member said.

Hasheider said the city should have 40 full-time employees in this field, but right now, it is in the twenties, "and headed downward."

"Unfortunately, we can't just hire more because nobody wants to come here for less money than they can make some place else."

Hasheider said nearby electric companies, like Boone Electric Cooperative, are offering more money for the same job. He said the city is looking at a 20-30 percent pay discrepancy.

Hasheider said the lack of trained workers could lead to a deteriorating system and more outages in the future because new workers might not know how to operate Columbia's system.

One city lineman said he and the other employees have been forced to work overtime because they are short too many workers. He said many of the employees have left for Boone Electric Cooperative because they can make up somewhere between $5 to $7 more an hour. He said it's going to be hard to get those workers back.

"The city is supposed to get us raises, but they have waited so long and gotten so far behind in pay," Michael Smith said. "It's going to take forever to get to the point of other businesses."

Hasheider said the he's going to continue the conversation with the Council until the line workers get a raise.