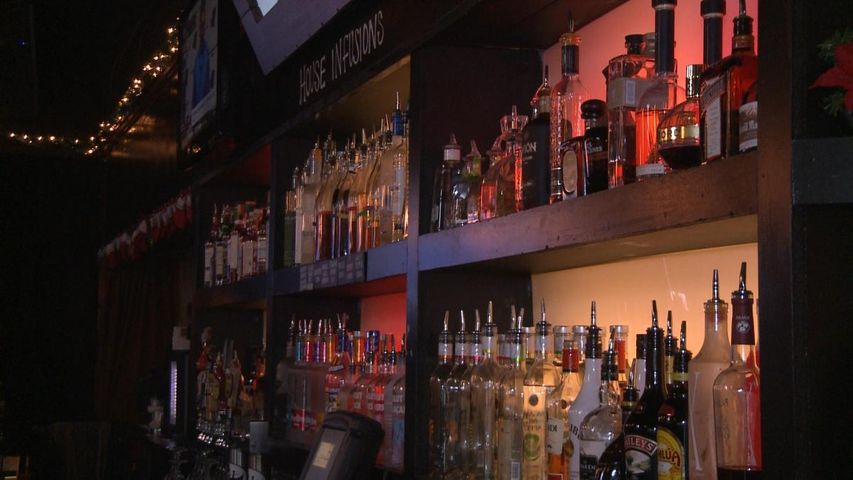 COLUMBIA - The Substance Abuse Advisory Commission met Wednesday to discuss opening an alcohol detox center and its effect on the city.

"It would be a place for students and community members to go to if they've had quite a bit to drink, but not enough to end up in the emergency room but too much to leave them alone," Associate Director of Student Life Kim Dude said.

The city envisions the detox center having trained medical professionals on hand to take vital signs and watch over intoxicated people while they sleep off the alcohol.

"We (the board) are currently in the process of investigating other communities, especially campus communities to find out what steps they had to go through, hoops they had to jump and the costs involved," Dude said.

Dude will attend a conference in Nebraska next month to see how they run their detox centers.

One local bar/restaurant owner sees the potential of a detox center, but is skeptical on how well the city could run it.

"I think a detox center would offer a solution if implemented correctly, but I think there are a lot of pieces to it that would have to be put together for it to be functional," Room 38 owner and manager, Billy Giordano said.

"For us to get that person who is so intoxicated out of here calmly is not always that easy, and when we get them outside they're usually pretty frustrated. So to get them out and into the arms of the appropriate person and I feel like police officers would have to be involved," Giordano said.

Currently, the commission is in the very early stages of discussion. It is not sure how much the center would cost, how it would be funded and where the funding would come from.

The commission will meet again next month to talk about the idea once Dude returns from the conference with more information.