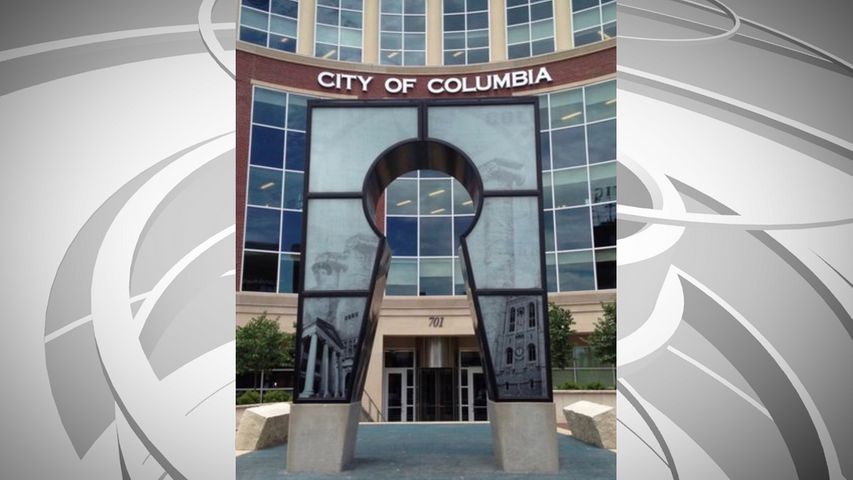 COLUMBIA- The public will have the opportunity to access all city financial records through a new website as soon as next week.

The Citizen Transparency portal will allow people to see how taxpayer dollars are spent on things like employee payroll, ongoing projects, building contracts and city revenue and spending figures.

“It’s their money and they have the right to know where that money is going,” Councilman Matt Pitzer said. “We have an obligation as stewards of that money to spend it wisely and responsibly.”

The website will create a more seamless process for people accessing records. Pitzer said instead of an exchange of emails and phone calls back-and-forth, all information will be readily available online.

“We don’t want it buried on the webpage either,” community relations director Steven Sapp said. “It’s supposed to act as a real-time snapshot of the city’s finances.”

Sapp said the website is designed to operate similar to Missouri’s financial portal, the Show-Me Checkbook. Sapp said the new portal will update financial data on a weekly basis.

Mayor Treece plans on holding a press conference within the next two weeks to announce the launch of the site, Sapp said.

Citizen Transparency will be available on www.como.gov.