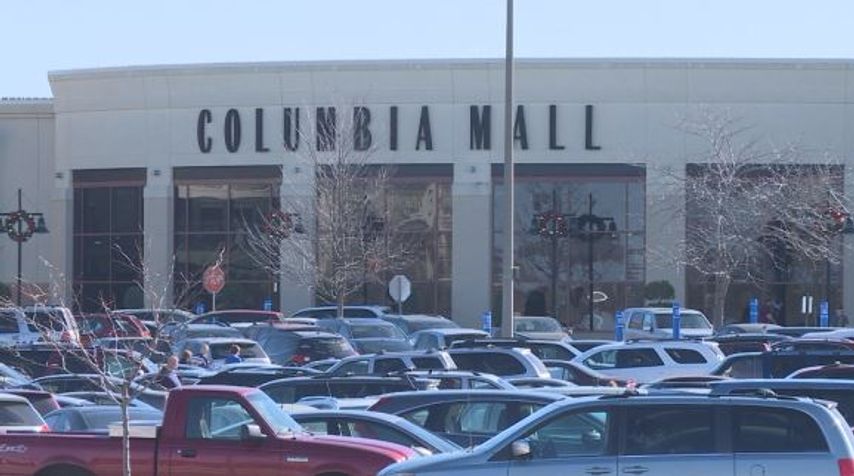 COLUMBIA - Black Friday shoppers continued to fill up malls and outlets despite a late night accidental shooting Thursday outside the Columbia Mall.

Columbia Police's latest update Friday morning said a man went to the hospital with life-threatening injuries after another man in the vehicle with him tried to holster a gun and it fired. Police deemed the shooting accidental.

The Columbia Mall and other stores offering Black Friday deals opened again Friday morning to heavy crowds searching for holiday deals. At the north end of the mall where the shooting happened, cars packed the lot to near capacity.

"It's like any time of year with maybe a little slight increase," he said. "Increasing the number of people means it increases a slight risk."

Morrison said the stores he visited only had a few security people around and the shoppers were pretty tame.

"The biggest thing that's a problem is regular things like people walking around. You're not looking, getting slightly confused for a moment, paying attention to something and then somebody running into them by accident because you back up," he said. "You know, simple things that happen."