Columbia man accused of exposing himself at middle school 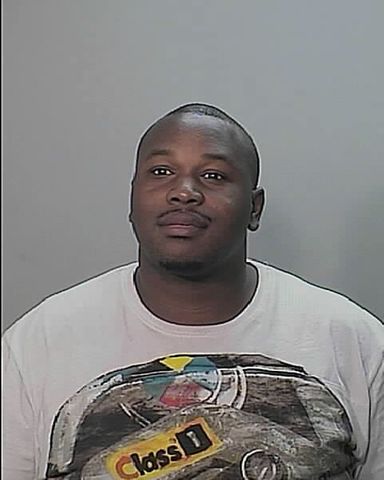 COLUMBIA - A Columbia man is in custody Tuesday after police said he exposed himself to children during after school activities at Oakland Middle School.

According to the Columbia Police Department, Columbia Public Schools staff reported a suspicious person at Blue Ridge Elementary School just before 3 p.m. Monday. School security confronted the man, later identified by police as Paris, near the playground. Police said he ran away.

Two boys saw Paris in the parking lot while playing outside after school. Police said one boy saw him begin to drop his pants. CPD said Paris exposed himself to the other boy.

Staff brought the children away from Paris as he ran away from the school. Police said the staff kept in contact with the police department throughout the day.

"We're grateful that our employees were all so observant and were able to communicate that situation quickly," said Michelle Baumstark, Columbia Public Schools Community Relations Director.

Paula Parker has a 6th grade student at Oakland Middle School and said she shared the news with her mother-in-law early today.

"Her comment was, it would just be so tough to raise kids today and it's a shame that we have people in the world like this gentleman yesterday that would pose a potential threat upon the kids."

[Editor's note: this story has been edited to correct the suspect's first name.]