Columbia man arrested for $9,000 worth of parking meter damage 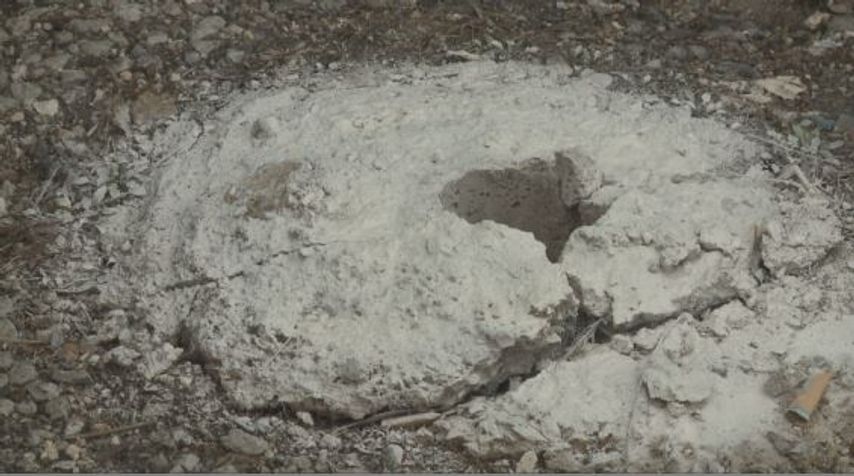 Columbia Parking Repair Technician Tiffany Heibel said the total cost of repairs from the multiple incidents is $9,186, which is not in the Parking Utility's budget.

"We don't really have a replacement plan for this amount of meters to be stolen or vandalized," Heibel said. "One goes missing or vandalized here or there but not on this scale."

She said a total of 13 parking meters were broken or stolen.

"I've been working here 11 years and this is a huge amount for us to have stolen in a year," Heibel said.

Heibel said about 40 dollars were in the broken or stolen meters.

"The money that's in them isn't the big part, it's actually replacing the whole thing that costs a lot," Heibel said.

She said the hardest part about constructing the meters is putting the poles in the ground so they are surrounded by layers of concrete. She said the suspect has actually managed to pull several poles completely out of the ground.

"I am amazed that he was even able to do that, he didn't even crack the concrete," Heibel said. "There's 100 pounds of concrete at the very base of them."

She said the city's Parking Utility department is constantly working on different projects and doesn't necessarily have the time to replace and fix all the damaged meters.

"Our job never ends," Heibel said. "We might have three projects at a time that we're working on and it takes months to get these done."

She said several parts of meters have been found around downtown, but some are still missing and may have been hidden in trash bins.

(Editor's note: This story has been updated to add the name of the suspect.)