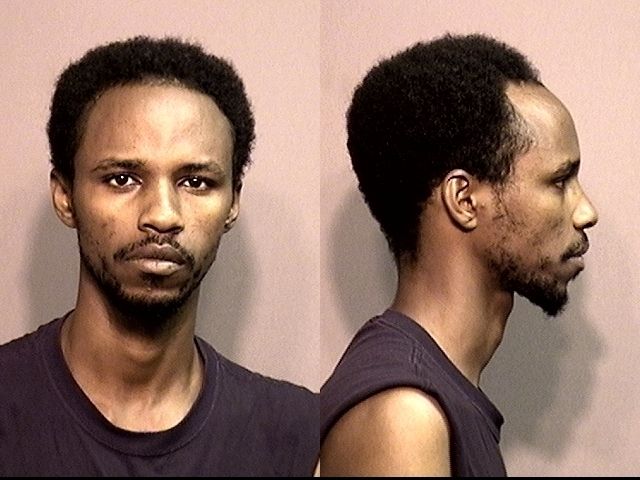 COLUMBIA - Police arrested a Columbia man Thursday in connection with a house fire that occurred in July.

Aimable Ruganzu, 26, was arrested for arson, and is currently being held at Boone County Jail.

"He confessed to setting the fire," Fraizer said.

Three people lived at the house, including Ruganzu, but only one of them was home when the fire was started. Police said the female victim who was home at the time had to climb out of her bedroom window to escape.

Fraizer said Ruganzu was one of the people who lived in the house. Officials do not know why Ruganzu set the fire at this time.

Fraizer said the fire started at the northern living room of the house a little after midnight. No one was hurt.