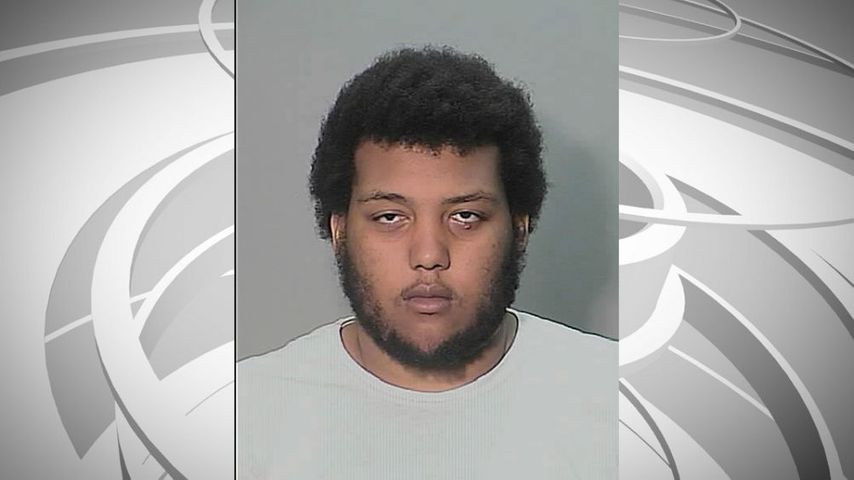 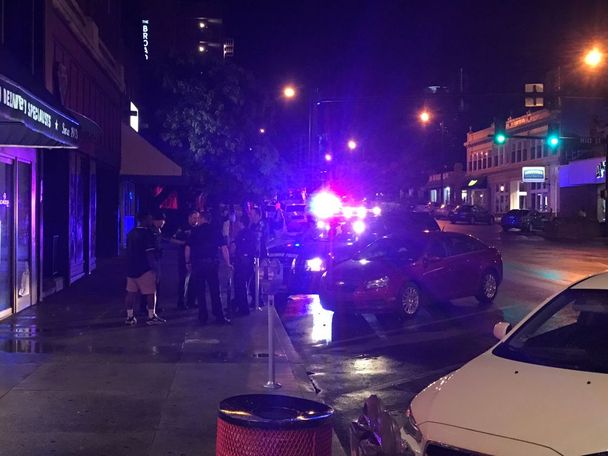 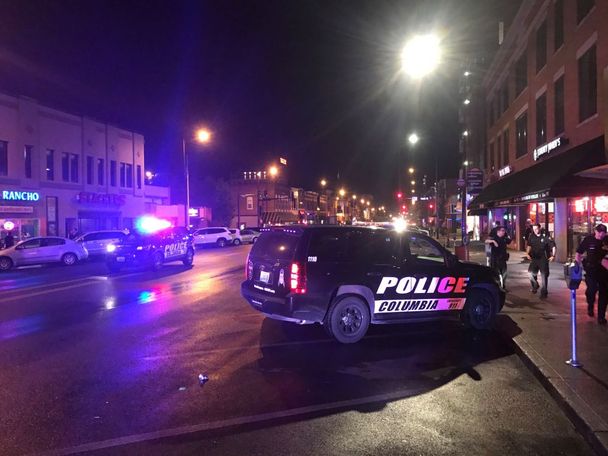 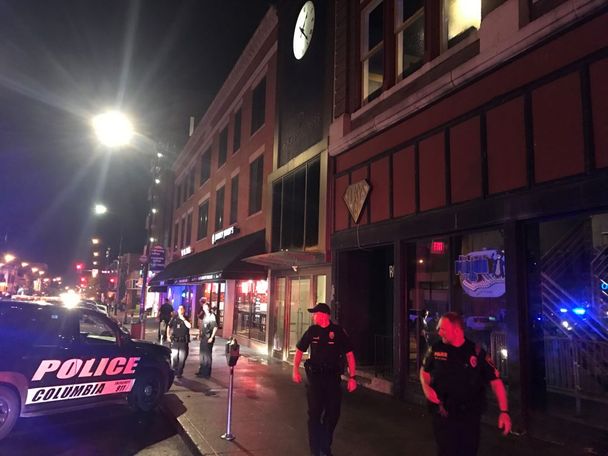 COLUMBIA - One man was arrested Friday morning after police said he fired a gun inside Roxy's Night Club in downtown Columbia.

A Columbia police sergeant on patrol reported hearing a gunshot from inside the club at 1025 E. Broadway.

An employee contacted the sergeant and pointed out the person who allegedly shot one round into the ceiling.

At that point, police said Tre Banks, 24, tried to run away, but the sergeant caught up to him. The officer searched Banks and reported finding a handgun magazine and marijuana in his pockets.

The sergeant found the gun behind a nearby newspaper stand, where Banks reportedly said he put it.

An investigation determined two groups of men got into an argument inside Roxy's. As staff tried to get both groups outside, two men started fighting, and that's when the gunshot was fired.

No one was hurt; police said Banks admitted his involvement in the incident.

Banks, from Columbia, was arrested for misdemeanor possession of a controlled substance and felony unlawful use of weapons.