Columbia Man Arrested With 25 Others For Heroin Distribution 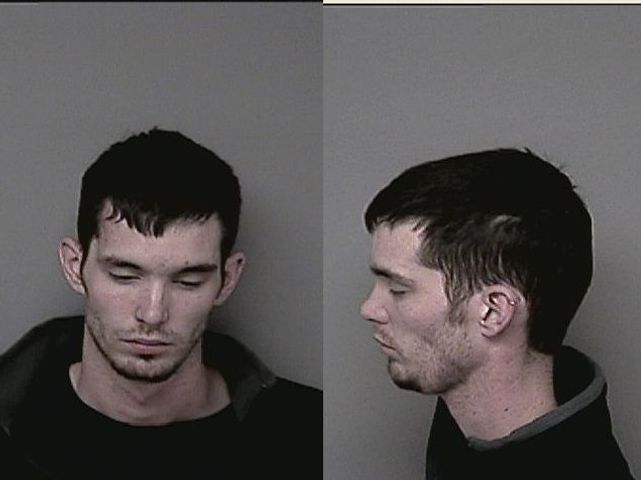 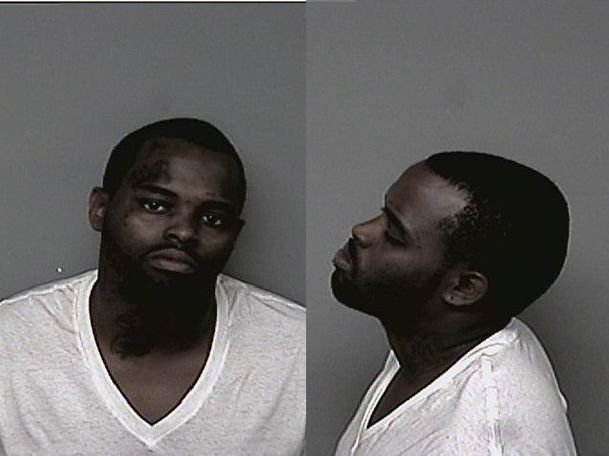 COLUMBIA - Michael Humphrey, 27, of Columbia was arrested for his involvement in heroin distribution in addition to 25 other people.

These arrests have been part of a three week, multi-agency "drug sweep" conducted by the MUSTANG Drug Task Force, Jefferson City Police Department and Cole County Sheriff's Department to combat the area's increase in heroin distribution, according to a press release.

The drug sweep targeted heroin dealers and their operations, which have resulted in several heroin overdoses in Jefferson City. Arrested for his involvement, Matthew White, 27, of Cole County was the primary focus of the heroin distribution investigation. White is suspected to be the supplier of the heroin, according to the press release.

During an execution of a search warrent, officers uncovered an ounce of raw heroin at his residence, along with two handguns, suspected drug money and items associated with packaging and distribution of heroin, according to the press release.

Nineteen other suspects have been arrested and charged with the Distribution of Controlled Substances.