Columbia man cuts electricity use to nearly one-quarter of average 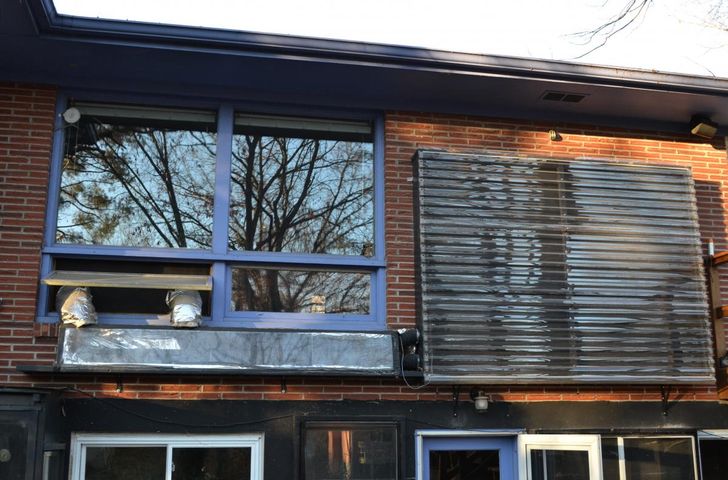 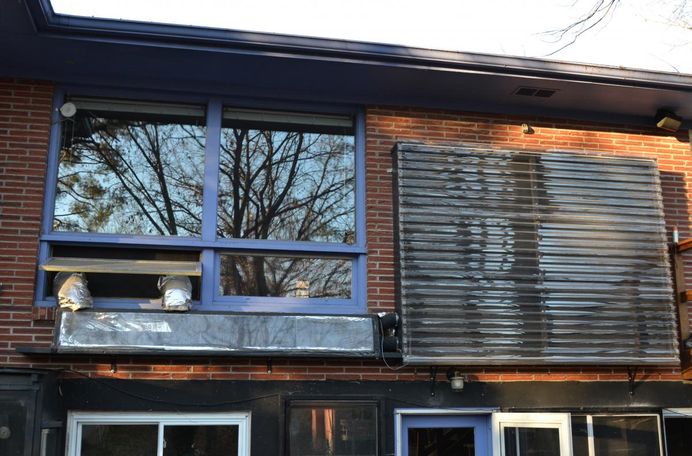 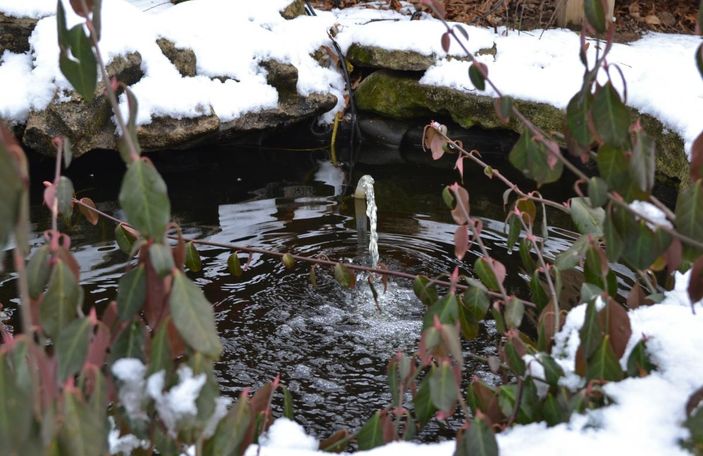 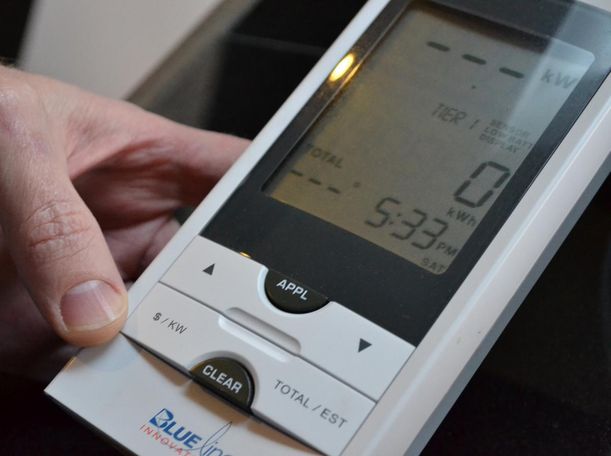 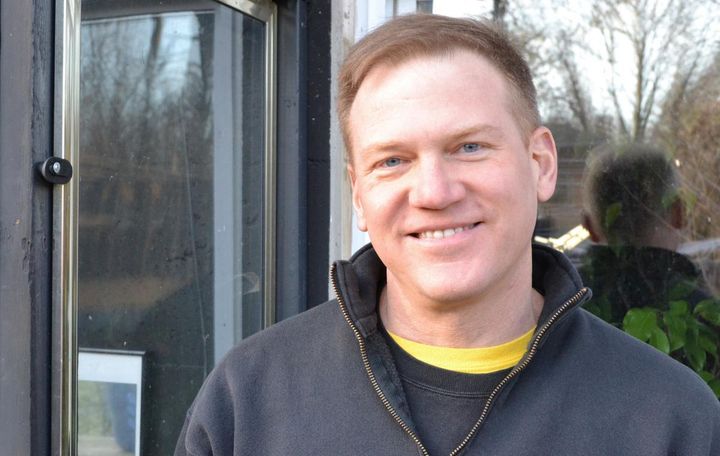 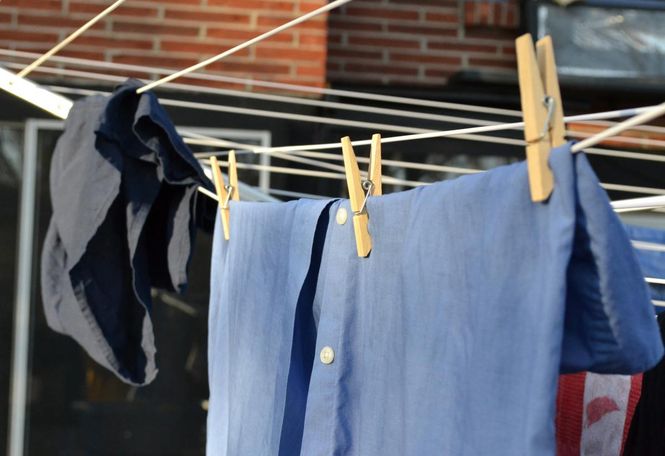 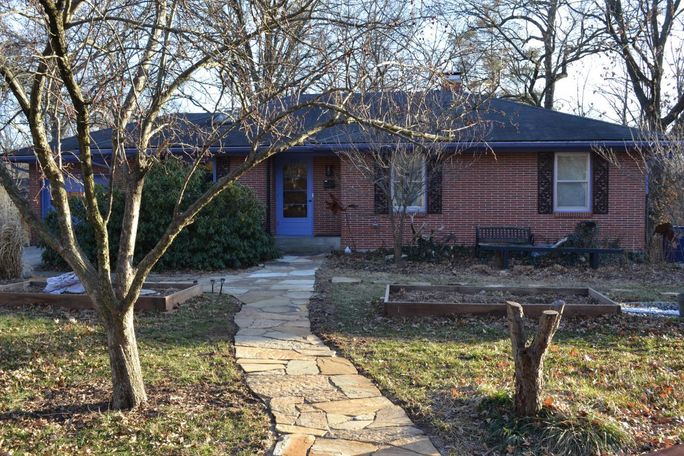 COLUMBIA - Energy austerity is something of a sport for Tom O'Connor.

"It just kind of creeps into your life and takes over," he said.

O'Connor, owner of environmental-engineering firm H2O'C Engineering, knows his electricity usage has followed a downward slope since 2003 because he graphs it every month. The trend has continued through the past year. During that time, he and his wife, Diana Moxon, have averaged about 200 kilowatt-hours a month, according to city utility records.

O'Connor, a Columbia Water and Light Advisory Board member, has been a successful saver partially because of his Kill A Watt, a meter that connects to individual devices and tallies their total electricity usage over time. Because of it, O'Connor said he knows how much electricity nearly all the devices in his house use.

He has also experimented with turning off the Internet modem and router, he said.

"You'd be cozy in bed with your laptop, playing along and then realize, ‘Oh, you have no Internet,' " O'Connor said. "So you couldn't shop or whatever."

Summer months tend to make cutting electricity more difficult. O'Connor and his wife consumed 409 kwh of electricity in a 35-day period in summer 2011, according to city utility records. Still, Kacprowicz estimated that's less than half of what the average Columbia household uses during a summer month.

O'Connor also estimates he's been using gas more efficiently over the past four years. He built a solar heater that blows warm air inside to keep house temperatures steady. Sometimes, that allows him to turn off the furnace altogether.

And like with electrical usage, he graphs his gas consumption.

Scott Schnelle, an EnergyLink auditor who checked O'Connor's house two years ago, said O'Connor's gas numbers aren't the lowest he's ever seen. But that's partially because some people he audits "mainly use wood as their heat source," Schnelle said.

O'Connor is also a member of the Columbia Environment and Energy Commission and the Columbia Source Water Protection Plan Task Force.