Columbia Man Drowns At Lake of the Ozarks 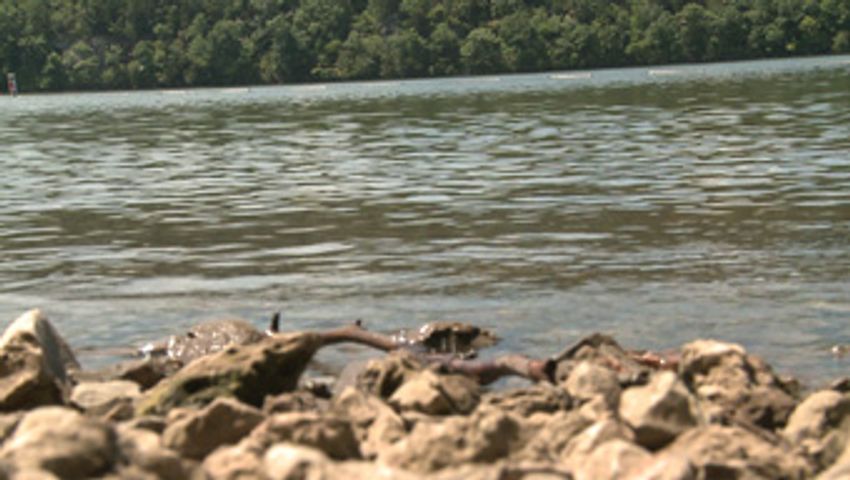 COLUMBIA - The Missouri State Highway Patrol reports a Columbia man drowned at the Lake of the Ozarks Friday night.

Adam Pedego, 25, jumped into the water from the deck of a boat after a passenger riding on the bow of the vessel fell in just before 11 p.m.

The passenger who fell into the water resurfaced along with two others who jumped in to help. Pedego did not.

After missing for several hours, Pedego's body was recovered and taken to Meisenheimer Funeral Home in Tipton.

Pedego is a former bartender at the Penguin Piano Bar in downtown Columbia. Colleagues tell KOMU he stopped working at the bar in August.

This is the second fatality at the Lake of the Ozarks this year. Another drowning occurred in April.

Second Drowning in Two Days Occurs at Lake of The Ozarks