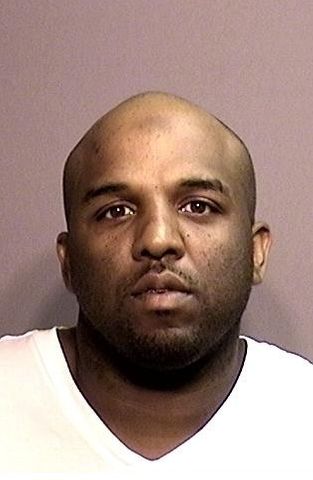 COLUMBIA- A federal grand jury announced it has indicted a Columbia man on charges related to the sex trafficking of two victims.

One of the victims was a minor. Kenyata D. Miles, 33, was charged in a two-count indictment returned by a federal grand jury in Jefferson City Wednesday. The United States Attorney for the Western District of Missouri announced the indictment Thursday.

The FBI, the Boone County Sheriff's Department and the Osage Beach Police Department investigated in conjunction with the Human Trafficking Rescue Project.

According to the Central Missouri Stop Human Trafficking Coalition or CMSHTC, mid-Missouri has all of the right components for a thriving trafficking industry.

"Theres people in the community just like there is people across the country who are willing to buy people for money, for commercial exploitation," CMSHT Co-Chair Nanette Ward said.

The common forms of human trafficking in Columbia are labor and sex.

According to Ward the best way to combat the growing industry is through educating the community. Ward said, "Once they hear about it then they can think back and say you know I think I saw something or I know someone or oh my gosh now I realize in that business that its not just this happening, that there could very well be victims in that place."

The coalition will be holding its biggest fundraiser, the 5th Annual Freedom Walk, on April 27 at 2 p.m. at Stephens Lake Park.