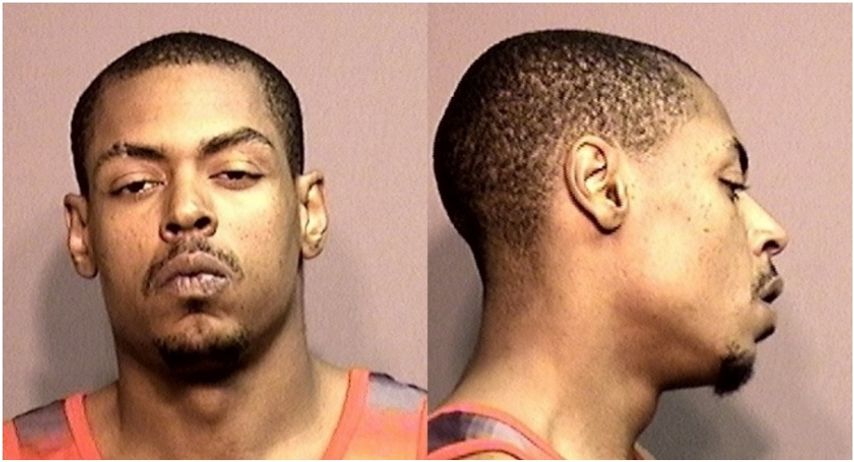 COLUMBIA - A Columbia man pleaded guilty on Thursday to providing the room where a 16-year-old girl overdosed on heroin in 2014.

Jon Patrick Washington, 29, pleaded guilty to renting a hotel room at the Providence Inn and Suites in Columbia from April 1 to April 3 in 2014 with the intention of using the room for drug use.

Columbia police officers responded to a suspected heroin overdose death at Washington's motel room on April 3, 2014. Based on information from a confidential informant, Washington, also known as “Doom,” was found later the same day and brought in for questioning by police.

The Providence Inn and Suites is now closed following an investigation that took place about a month after the death of the 16-year-old girl.

In his plea agreement, Washington admitted that he injected the girl with the lethal dose of heroin because she was too high to inject it herself. However, he did not plead guilty to being responsible for her death.

According to the terms of the plea agreement, Washington will serve five years in federal prison and pay up to a $500,000 fine.

The federal court still has yet to accept the agreement as of Wednesday, Jan. 28, 2016. Washington has been in federal custody since 2014.