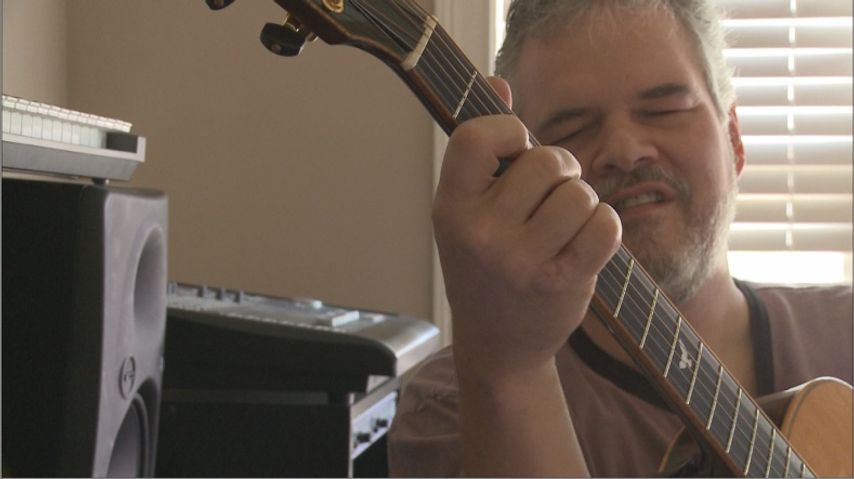 COLUMBIA - Music teacher Jay Pilkington is raising money for one of his former students who was shot Thursday in Nashville. Pilkington taught Nathan Zumwalt guitar when he was a student at Rock Bridge High School.

"I'm just a diamond miner. I don't make diamonds, I just shine them up," said Pilkinton. "When he came to me he was already a diamond."

Zumwalt performed vocals on one of Pilkington's tracks. Supporters can buy this song on iTunes and all proceeds go to Zumwalt's medical bills.

The song is called Spaceman From Pluto. Any version of the song will be donated to Zumwalt, but his vocal track is on version Z.

Zumwalt is living in Nashville pursuing his music dream. He was shot on his door step close to midnight Thursday. Neighbors say the neighborhood is usually safe and Nashville authorities have no word on who may have targeted the Columbia native.

Zumwalt is in a medical induced coma, recovering at Vanderbilt University Medical Center.

Nashville Police have still not identified the shooter.

[Editor's note: this story has been updated to correct the spelling of miner from 'minor']