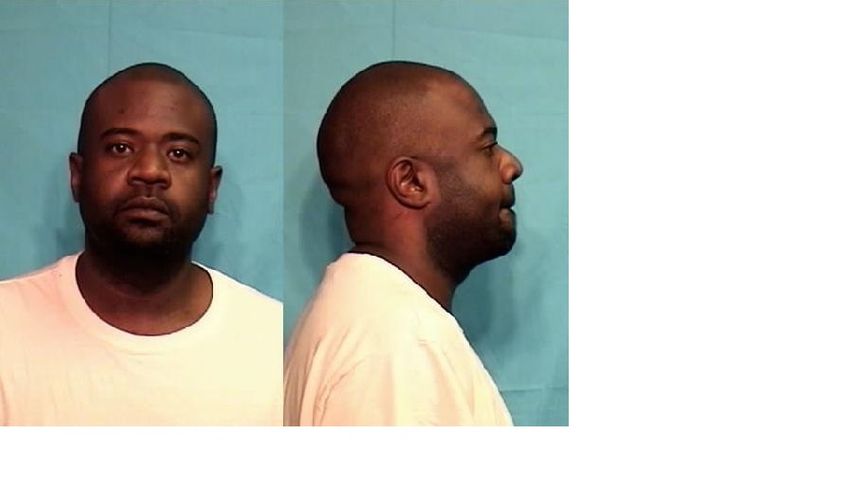 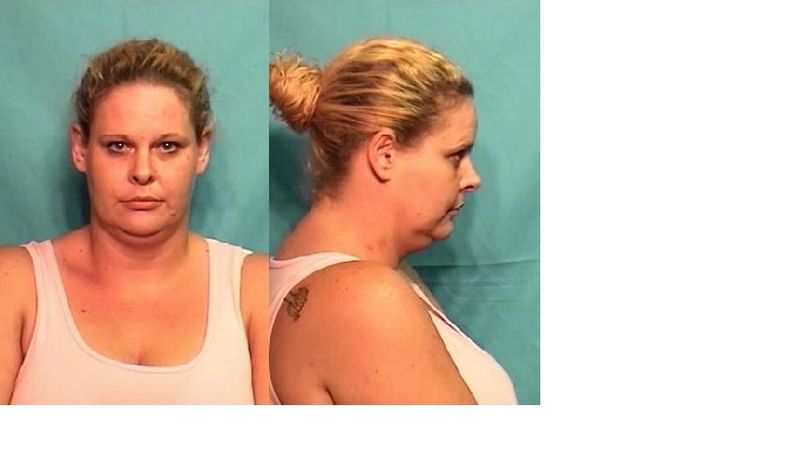 Gathings and Brady Key, also of Columbia pleaded guilty in October. Key was sentenced to 10 years in federal prison without parole on Monday.

Gathings admitted to recruiting a homeless minor to engage in prostitution for his financial gain in 2009. He provided housing for the victim, but took her earnings after requiring that she sell herself for sex.