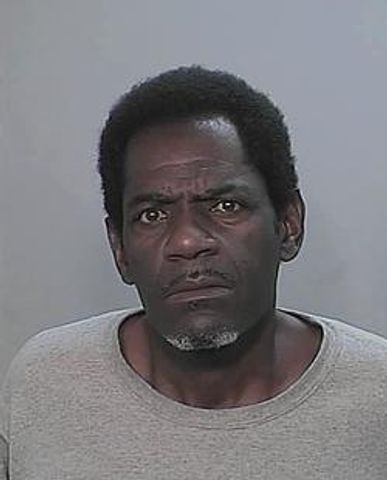 COLUMBIA - Anthony Shegog was sentenced Monday to 30 years in prison for second-degree murder of Walter Lige.

Shegog's female roommate told police that Shegog and Lige came to the apartment together, and Shegog became jealous when Lige was talking to her.

Shegog pleaded not guilty to the charges in January 2015, but prosecuting attorney Brouck Jacobs said the physical evidence against Shegog was too much.

During sentencing, Lige's family read emotional letters to the court asking for Shegog to receive the maximum sentence possible.