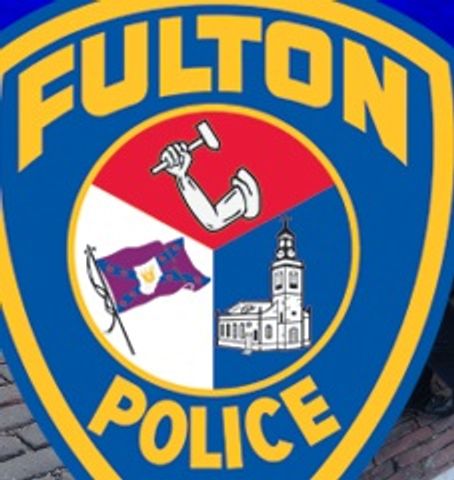 FULTON - A helicopter transported a Columbia man to the hospital after he was shot at a Fulton park, according to the Fulton Police Department.

A release from the Fulton Police Department indicated officers responded to a shots fired call at Carver Park in Fulton around 8:30 p.m. Officers said the 57-year-old man had a gunshot wound and was airlifted to Columbia for treatment. The release did not indicate the extent of the man's injuries.

The release said witnesses told Fulton Police officers the shooting may have stemmed for an earlier attempted armed robbery.

The Fulton Police Department encouraged anyone with information regarding this incident to contact the department.