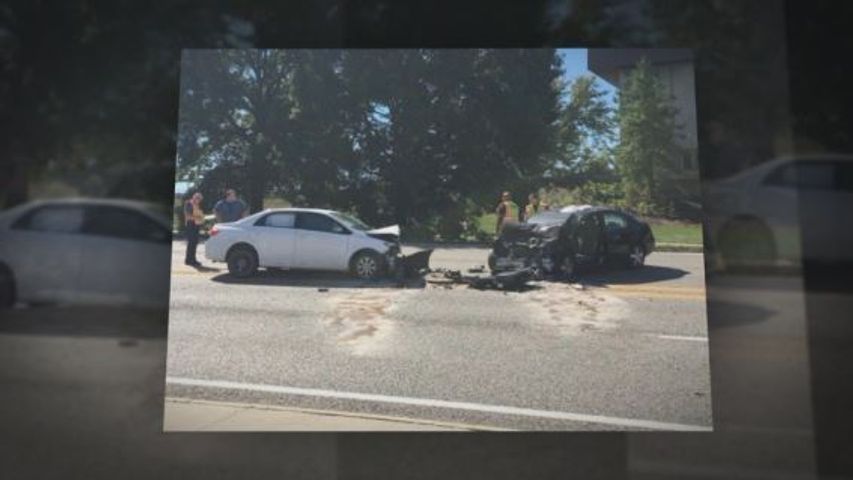 COLUMBIA - Hundreds of drivers are killed in distracted driving incidents each year in Missouri and Columbia resident Tim Schweiss almost became one of them.

A driver who was texting crossed into oncoming traffic and crashed into Schweiss head-on.

“Instead of following the bend like he should have, he went over the double yellow and hit me,” he said.

Schweiss spent days in the ICU recovering. He suffered two broken ribs, broken feet, a broken nose and severe lacerations across his face and body.

Now, he is an advocate for having “preventable measures” in place.

“Texting and driving, in my mind, is as dangerous as drinking and driving. Bottom line is you’re not looking at the road, you’re operating a vehicle that’s capable of an incredible amount of destruction,” he said.

Although Schweiss said he is fully, physically recovered, he is still battling psychological effects and regaining his “mental quickness.”

“Physical injuries make up such a small part of those accidents and how they affect lives," he said, "Mentally, emotionally, those kind of capacities really took months and, in fact, I’m still dealing with a lot of the recovery process in those regards.”

Cell phones contributed to 2,237 crashes in Missouri and 237 deaths involving a distracted driver in Missouri in 2015.

Reported crashes involving cell phones continued to rise 16 percent in 2015 and the City of Columbia wants to pump the brakes on these crashes.

The program is a three-year action plan and transportation philosophy to eliminate distracted driving fatalities and ensure the safety of pedestrians, bikers and all road users.

Missouri is one of the few states that still allows some drivers to text behind the wheel. Currently, it’s illegal for drivers 21 years or younger to use cell phones. The new proposal would ban texting for all drivers in Columbia.

Columbia Vision Zero will propose an addition to subsection 14-236 on careless and imprudent driving at Monday’s city council meeting. The new language would update the ordinance to say any distracted behavior, like texting, grooming and eating while driving could result in a citation.

The City of Columbia will vote on the proposal at the second city council meeting in December. Members of the public will be able to voice public comment.