Columbia Man Walks Nearly a Mile for Help After Being Shot 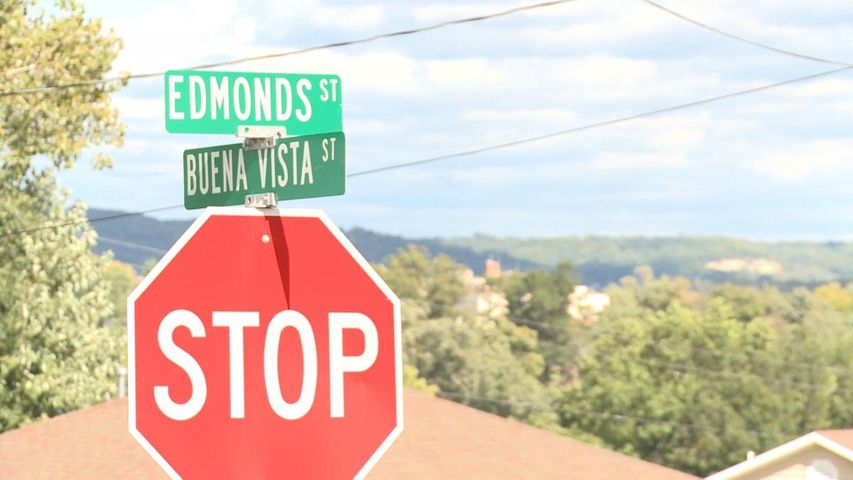 JEFFERSON CITY - A Columbia man was shot early Sunday morning near the 1500 block of Edmonds Street and then walked almost a mile to a nearby McDonald's before police were called. Employees of the business said they had not heard about the incident Sunday afternoon.

The Jefferson City Police Department started getting calls at 1:56 am Sunday for a shooting victim. The victim wandered to the business because he was unfamiliar with the area. Police responded to 1425 Missouri Boulevard.

The victim is a 19 year old Columbia resident and officers determined he suffered one gunshot wound to the back. Police found evidence consistent with the victim's story on Edmonds Street and determined several rounds were fired. Neighbors said they do not remember hearing gunshots.

No other victims have been identified. The victim provided police with a possible suspect vehicle and is cooperating with the investigation. Anyone with information regarding the incident should call the Jefferson City Police Department at 573-634-6400.

Columbia residents continue to drop off their recycling at centers as bins overflow
COLUMBIA — It's been almost one month since Columbia residents were told their recycling would no longer be picked up... More >>
16 hours ago Wednesday, August 05 2020 Aug 5, 2020 Wednesday, August 05, 2020 6:36:00 PM CDT August 05, 2020 in News
Share:
Email
Facebook
Twitter