Columbia man wants to increase the voice of pedestrians 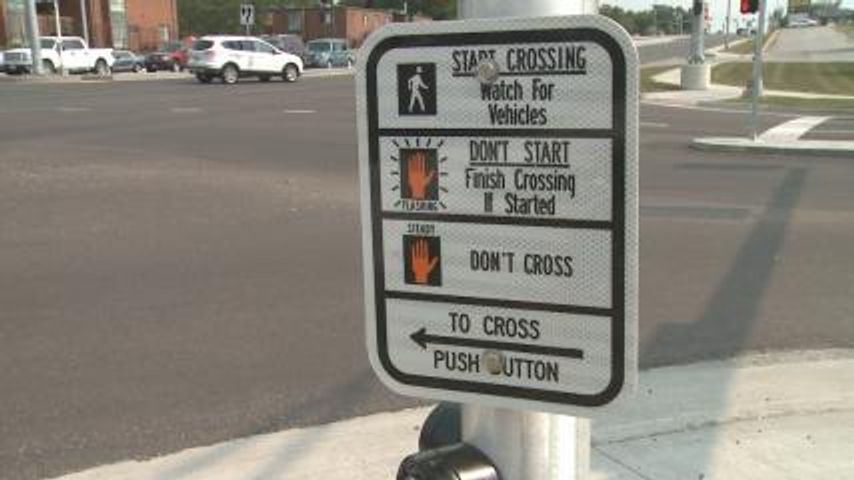 COLUMBIA - Cracked and uneven sidewalks are all too familiar for many Columbia residents and one decided he wanted to help do something about them.

Alder does not disregard organizations such as the PedNet Coalition and GetAbout Columbia, but he said he feels like pedestrians do not have much of a voice to express their concerns right now. He said many of the people who make up the pedestrian community lack the necessary resources needed to raise awareness for their wants and needs.

Alder said he has noticed the quality of sidewalks need to take higher priority on the city's agenda.

"The quality issue is something that is critical," Alder said. "The money that we have that can be used for sidewalks, it has to be well spent."

Mitch Skov, a member of the Columbia Area Transportation Study Organization, said the city is aware of the problems surrounding sidewalks.

"There's a huge amount of stuff out there that needs to get addressed, but money is always an issue," Skov said.

The quality of sidewalks has been a problem for Columbia resident Shirley Rose for years. Rose rides around Columbia on her motorized scooter picking up cans.

"Having back problems you don't want your scooter bouncing up and down and all over the creation," Rose said.

She said she was grateful when MoDOT added sidewalks on both sides of the new intersections on Stadium Boulevard near I-70. She said she feels much safer getting around that area now, but said the rest of Columbia's sidewalks need work.

"They have big hunks out of them," Rose said. "They cause people in wheelchairs or on scooters to have to get out on the street, where it's smoother to ride, and it gets really dangerous because cars whiz by you so close that, if you made a sudden move one way or the other, they would hit you."

Come August 5, Missourians can vote on Amendment 7, which would raise the state's transportation sales tax by three quarters of cent in order to pay for a number of proposed projects.

Some of the things Alder said he would like to accomplish include:
• Fix chipped and bumpy sidewalks.
• Pass out reflective clothing to pedestrians who have to walk at night.
• Add additional pedestrian warning signs around the area.
• Add treads along the south side of I-70 Southwest Drive.

Alder said he realizes these improvements will not happen overnight.

"It takes time," Alder said. "It's an educational process."