Columbia May Get Another New Elementary School 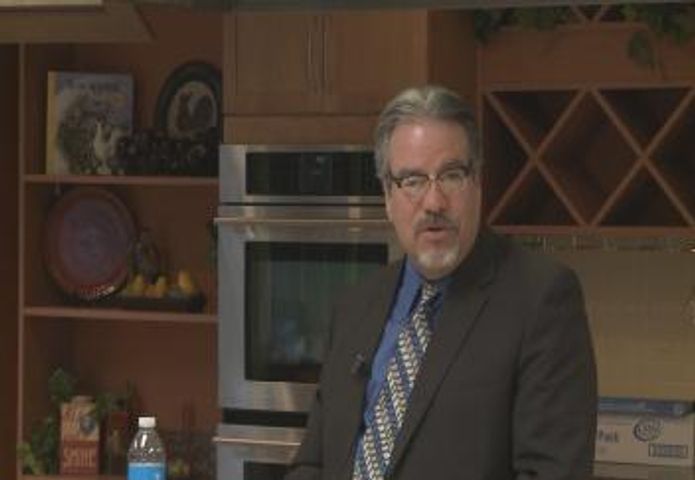 The project would be part of a $50 million bond proposal which will be put to a vote on April 8.

The new school would cost an estimated $28.6 million and hold 650 students.

The rest of the money would go to a variety of other projects, including $14.5 million which would be tabbed for building improvements.

The bond will cost residents in the Columbia Public School District. The proposal would require a four cent debt service levy increase, which works out to about a dollar a month for the average Columbia household.

The proposal would require 57 percent of the vote to pass.

Currently Columbia Public Schools enrolls 17,905 students, with that number expected to grow by 1,000 over the next five years.

Superintendent Belcher says the bond is necessary to keep up with the growing school district.