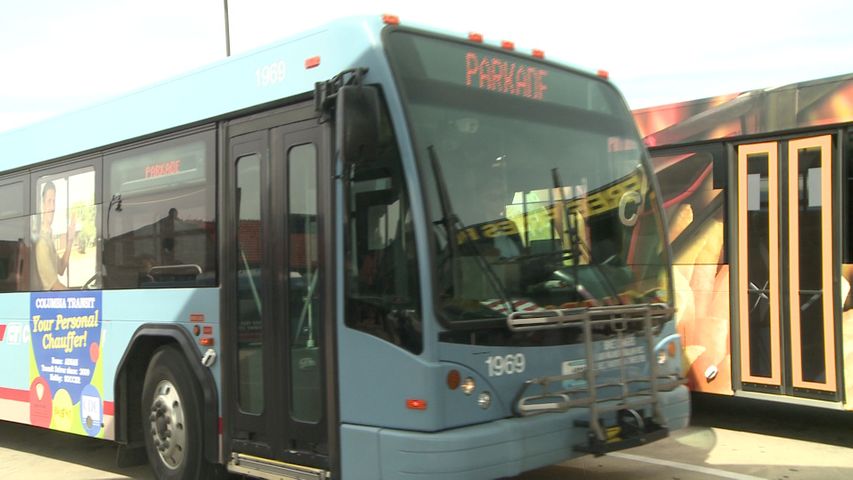 City council members have joined forces with the Columbians for Modern, Efficient Transit campaign to host community conversations in an effort to improve the bus system.

The bus system has been running a deficit for the past five years. In the Fall, the city increased bus fares by half and created the Transit System Task Force in an attempt to rework the financially ailing transit system.

City officials have been looking for ways to improve the transit system, but while putting the system on good financial ground.

The city proposed a new activity fee for college students in November as an additional source of funding, but University of Missouri representatives rejected the proposal. The university hired its own transit consultant to evaluate the campus' transportation needs.

The consultant is finished collecting data and surveys, and has submitted those materials to university administrators. A university spokesperson said 8,300 surveys were collected as part of the study, and those results will be released next month.

CoMET released a report last week which said residents believe Columbia Transit should be more user-friendly, and that the city should look for additional funding sources to help fix the system.

The announcement will be at 10 a.m. in conference rooms 1A and 1B at city hall.