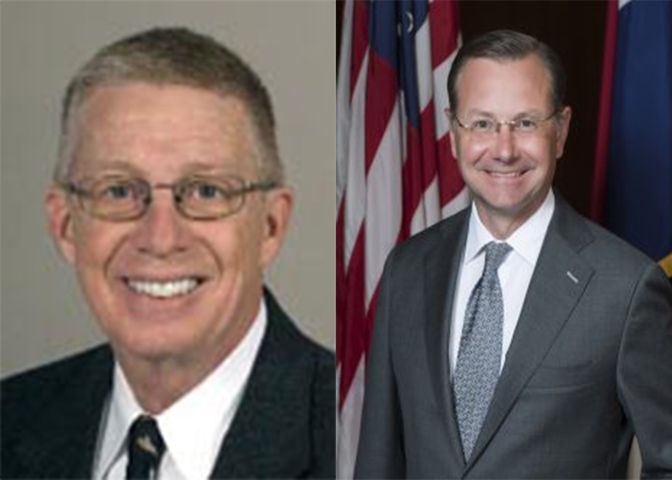 COLUMBIA — Columbia's Mayor Brian Treece is under federal investigation — at least according to the guy running against him in the upcoming April election.

Chris Kelly, a candidate for mayor, said in a Thursday night news release that an investigation into Treece has been going for more than five years. It centers on a Springfield-based charity, Preferred Family Healthcare, Kelley said, which Treece's lobbying firm used to work for.

Kelly told KOMU 8 News that his office has been looking into this for several weeks and felt it was necessary to share with voters as the campaign comes to an end.

Treece, however, condemned "desperate attacks in the last weeks of an election" and said "voters should see it for what it is."

He denied any conflict between his lobbying work and his role as mayor. He also responded to Kelly’s accusations about the Springfield charity.