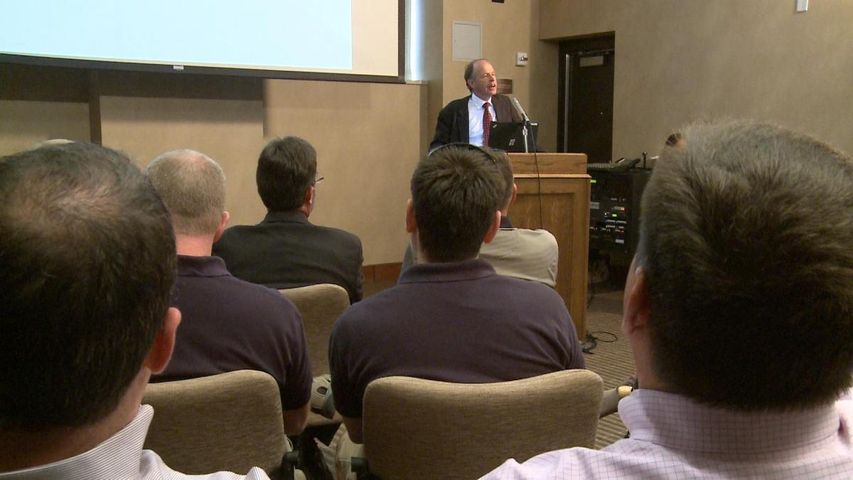 McDavid said the troubled youth and gang activity is a big problem in Columbia.

"We all understand that safety is a core primal function of the government," said McDavid. "And there is a solution for crime in Columbia."

McDavid said his proposal of adding police officers would help with patrol and safety.

McDavid said an increase in property tax would be dedicated to the Columbia Police Department.

"Our current police department is understaffed," said McDavid. "Making Columbia safer is a choice but we have to pay for it."

McDavid said he hopes to see his proposal on a ballot in November.

If the proposal passes, Columbia could see new police officers by 2016.