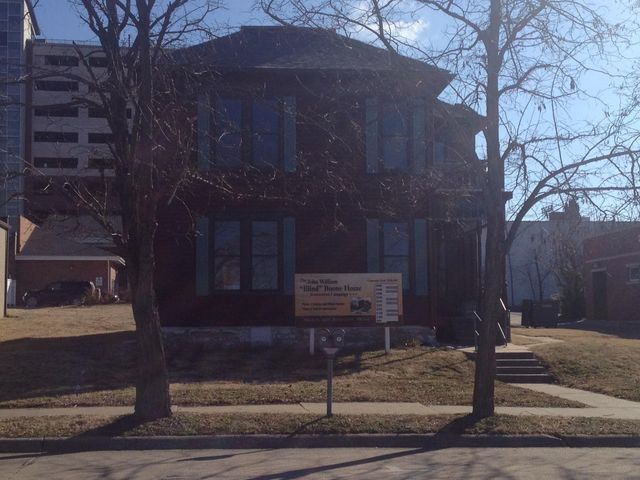 COLUMBIA - Columbia has $1.9 million in budget surplus from the 2012 fiscal year. At Monday night's city council meeting, Mayor Bob McDavid proposed that $500,000 of the surplus be put toward the Blind Boone home on Fourth Street.

The $500,000 would help with the indoor restoration of the home, including heating, air conditioning and wiring. The house was bought by the city in 2000 and has not been used.

McDavid also proposed another $1.4 million from the surplus be put toward road construction and upkeep. McDavid proposed road work after a citizens survey was taken last year and that was Columbia residents number one concern.

In 2012 there was some concern about funding pension plans for the fire and police departments. City manager Mike Matthes said Tuesday the pension payments for 2012 have already been taken care of.

"Pensions are a perennial cost for the city and this budget surplus comes after all of the finances have been taken care of for the fiscal year," said Matthes.

The proposition will come to a vote at the beginning of next month.