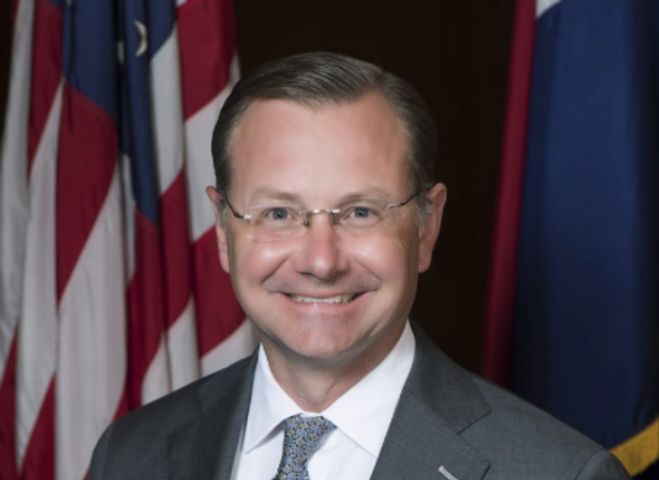 COLUMBIA - The decision on whether to increase minimum wage could soon be up to Missouri voters.

Monday night, Columbia Mayor Brian Treece joined the St. Louis and Kansas City mayors in support of a petition to raise minimum wage across Missouri to $12 by 2023. If the petition receives enough signatures by each Congressional district, residents would vote on the issue on the November 2018 ballot.

“St. Louis and Kansas City both passed living wage laws, which led to a rise in the St. Louis minimum wage, but the state passed a preemption law that took away cities' abilities to make living wage laws,” Michael Trapp, Second Ward Columbia City Council Member, said. “So this petition initiative would seek to rectify that by going directly to the voters.”

Trapp supports the measure and said the best way to address poverty in Missouri would be a minimum wage increase.

“There’s a gap, especially in Columbia, about how much people make and how much it costs to live,” Trapp said.

Yellow Dog Bookshop owner Joe Chevalier said he thinks the current minimum wage is "far too low" for someone working 40 hours per week.

"I think with a gradual increase like that, businesses should be able to handle it," he said. "If people are making more money, they will spend more money."

Trapp said there are not any "villians" on either side of the argument, but there are cons as well as pros.

"On the downside, there’s costs to implementation,” Trapp said. “It pushes some people out of the workforce because the value of their labor may not reach that point of a minimum wage."

Ultimately, Trapp said, whether someone is in favor of or against the increase, putting the process up to voters is the fairest determinant.

"I was disappointed to see the state legislature take away St. Louis’ living wage law, and so I think this is an appropriate measure to give the choice to the people,” Trapp said. "Especially since there’s a split between our state-wide representation and the representation of the people of St. Louis and Kansas City.”

Treece was unavailable for comment on this story Tuesday. KOMU 8 News also reached out to multiple business owners in Columbia, but with the exception of Chevalier, none wanted to give their opinion on the issue.