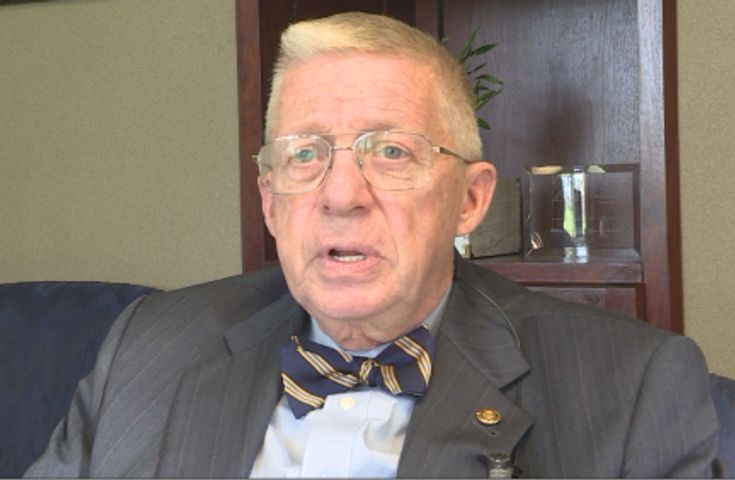 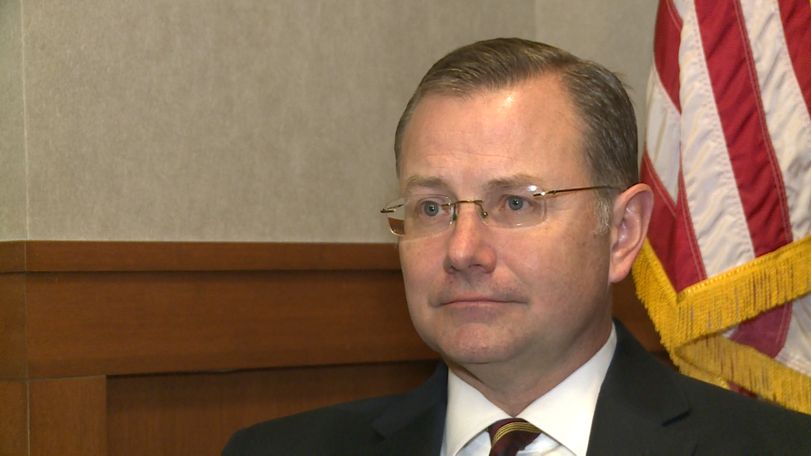 COLUMBIA - The two Columbia mayoral candidates spoke Monday about current issues within the city and how they could be resolved.

Former Missouri representative Chris Kelly says he wants to do right by his city and knows how to fix Columbia.

"I believe the things Columbia needs right now; I am a good fit for those things right now," he said.

One thing Kelly wants to fix is the relationship between the Columbia Police Dept. and the people of Columbia.

Kelly said what the city has done with community policing is just a small stepping stone to what really needs to be done.

Incumbent Brian Treece says city council is moving toward doing what people want in their policing.

"We have gone through a year long citizen engagement exercise about community oriented policing to listen to the public about what they want in public safety," he said.

The current plan for community policing has been postponed since October. Treece says a new plan will not be made until the city has a new police chief.

"To make sure that our police officers are able to model the behavior and put themselves in our communities to protect our neighborhoods" he said.

KOMU asked Kelly about what he would do in his first day as mayor. He said if elected today, it depends on what happens during the city council meeting Monday night.

Treece is focused on the current issues at hand for the city. "Hiring a new city manager. Making sure that the police chief that person selects is ready to hit the ground running," he said.

The final day for people to file as a mayoral candidate is Jan. 8.