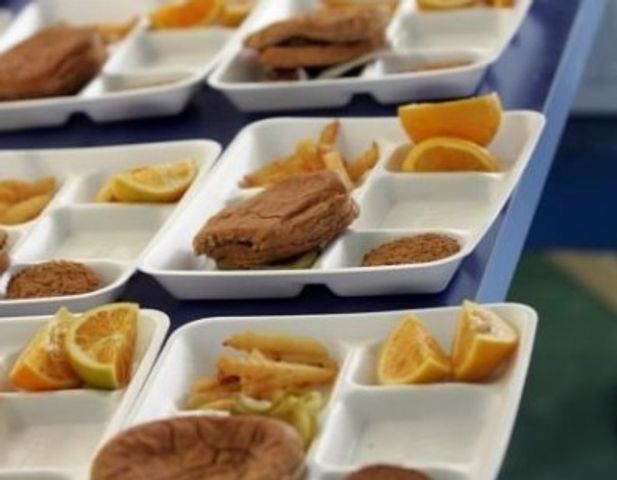 COLUMBIA — Meal programs like Columbia Meals on Wheels have been getting an influx of questions and support following the proposed federal budget cuts yesterday.

The Republican-led proposal suggested cutting funds for the Department of Housing and Urban Development by about $6.2 billion, a 13.2% decrease from its 2017. Almost half will come by eliminating the $3 billion Community Development Block Grant program.

This program provides money for a variety of community development and anti-poverty programs, including Meals on Wheels.

“There are Meals on Wheels in the nation that that’s their soul funding source. They’re probably watching very carefully to see where it goes, but we know we have a 6-8 month time frame before that is resolved,” said Columbia Meals on Wheels Executive Director JoNetta Weaver.

These proposed cuts would not, however, directly impact Columbia Meals on Wheels because the program chose long ago not to depend on federal funding.

“I’ve had several calls. I’ve had my own driver saying, ‘now how does this affect us?’ Once again it’s so good to get that message that we are a private non-profit. We have our funding sources come in locally here.”

Some of the fellow meal programs are not in the same boat. Nationally, the Meals on Wheels organization is paying close attention to the proposed cuts.

“We expect the President's full budget in the coming months, at which point we will have more details on how vital funding for our Members will be affected. However, if the President's budget is enacted, it is difficult to imagine a scenario in which our local programs would not be negatively impacted,” said Meals on Wheels America in an update to its local branches.

Columbia’s branch chose to operate independently for just such a reason. While there could be indirect results, it will not see any direct cuts.

“We really have to look to what we’re going to do and how we’re going to serve our people, and we hope that we have a plan in place that allows us to never have to do any kind of stopping of meals directly or indirectly related to any funding source,” Weaver said.

There are other local meal programs, which do use federal funding and could see an impact. These include school sponsored food programs and the Central Missouri Area Agency on Aging (CMAAA).

Programs like these will have to wait for a final budget to know if and how they will be affected.

As a result of the discussed cuts, Columbia Meals on Wheels has seen an increase in support over the last 24 hours.

“It is a great time for people to say, ‘I want to support a local organization.’ I’ve had three new volunteers today, and I know that’s because of that. But there’s a lot of things that people can do when they are concerned about that,” Weaver said.

She added those who would like to help can donate, volunteer and inform congressman how important this issue is to them.

Columbia Meals on Wheels’ spring fundraiser, Big Wheels, kicked off this week and serves as the primary fundraiser for the local branch.