Columbia Mother and Boyfriend Arrested for Death of Infant 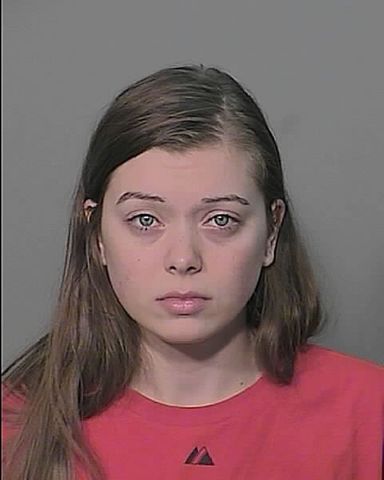 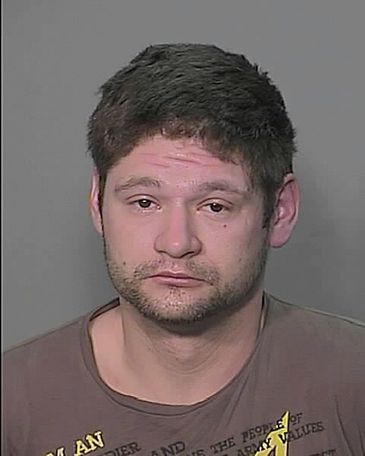 COLUMBIA - A Columbia mother is facing second-degree murder charges for the death of her 8-month-old daughter.

According to the Columbia Police Department, the mother, 24-year-old Anna Steele, called 911 Friday morning to report that infant Finley Steele was not breathing.

Police officers and E.M.S. arrived to the home on Woodridge Drive at 2:50 a.m. They transported the infant to a local hospital, where she was pronounced dead.

Sergeant Joe Bernhard said in a news release Saturday that "the investigation revealed the death was due to physical trauma and not natural causes."