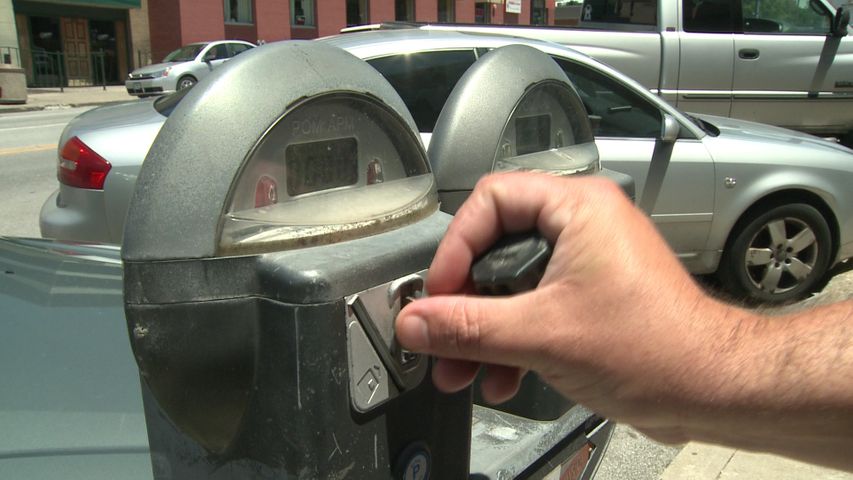 COLUMBIA - A year after it was formed, a task force formed to analyze the parking needs for the city of Columbia. The group made a recommendation to the City Council to add high-tech meters in the downtown area of 9th Street and Broadway.

Multi-space meters received a generally negative reaction. According to the task force surveys, people did not enjoy waiting in line to pay for parking, having to remember their parking space number, and the machine was often plagued with maintenance problems.

"We might be able to buy more high tech meters, another meter enforcement worker. With nearly 2,000 meters, it's difficult to get to all of them in a day. With more workers, I think that encourages people to use those meters instead of risking it and possibly getting a ticket," said Walther.

There is no current timeline on when the city will officially install the new meters. The current high-tech meters on 9th Street are a part of the city's trial period. Those will need to be returned to the company once new ones are installed. That won't happen until the city council approves the meter plan and the parking utility department hires an official vendor through a bidding process for 117 new meters.