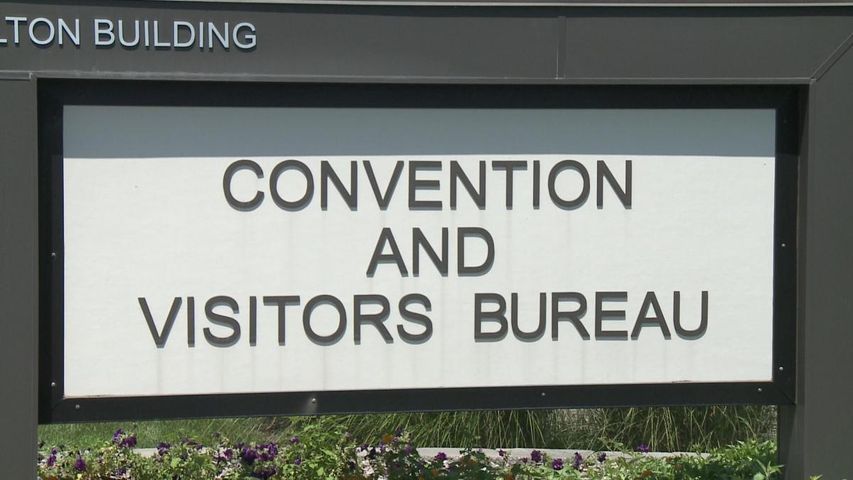 COLUMBIA - The Columbia Convention and Visitors Bureau says it has moved forward with a new marketing campaign aimed at showing potential visitors what the city has to offer.

Megan McConachie, the CCVB Marketing and Communications Manager, said the bureau believed it was time to refresh and evolve from the current campaign. She said they could have created a completely new campaign, but chose to evolve the existing campaign in order to remain recognizable.

Discussions about the new campaign began last spring. In the past few weeks the CCVB was presented with creative options, and made choices on what types of content will be run in print and digital ads.

McConachie said the new campaign will focus on Columbia's parks and trail systems, dining and downtown. Potential areas to be featured include the MKT Trail and Rock Bridge Memorial State Park.

McConachie said there will also be a focus on the uniqueness of the city.

"Columbia is a surprisingly sophisticated town for its size," MaConachie said. "We really like to push that because people are surprised by that when they visit."

The ideas selected by the CCVB are currently in production. The bureau said it hopes to be able to run the ads within the next couple of months.