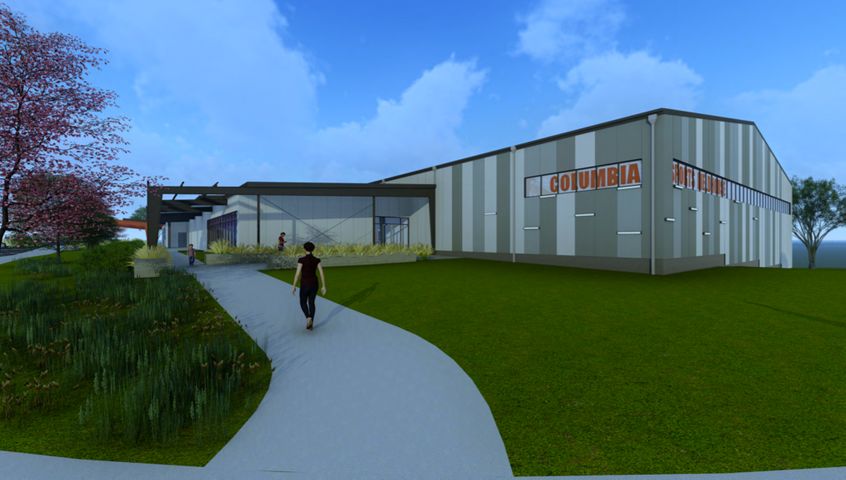 The project was originally planned for Phillips Park, but for the past 14 months the city had been in talks with Boone County officials about a competing plan to build a larger sports park on the old Boone County fairgrounds instead.

Those talks ended, but one county commissioner believes the city is making a mistake.

However, one council member felt that would not be the best use of the city's time.

Ward 2 Council Member Mike Trapp said he felt like too much was being asked of the city.

"It would be working with an untried nonprofit, who doesn't have a track record," Trapp said. "What we felt would have been more equitable was the deal that was on the table, plus the county would agree to make improvements on Waco road, which there would be road improvements if we were going to use the fairgrounds site."

Parry said the county already fulfilled its part of the bargain in terms of improvements to Waco road.

"Right now, the county currently gives the city about $3 million, annually, in road fees," Parry said. "Several years ago the county did agree to help improve Waco Road, and we contributed our money, and the city asked us to divert those funds to Scott Boulevard."

Trapp said he read Parry's letter, but was not convinced it should delay the vote.

"I think we all understood the deal that was on the table, but I think we were all of one mind that the deal was not adequate to protect city interests," Trapp said.

Trapp said the county is attempting to force the city to do the county's job.

"The county is really the one that's under the pressure to redevelop the fairgrounds," Trapp said. "If I could have helped that process, then I would, but I could only do that if it was going to be a good deal for the city."

Parry said the city knows it's missing out on an economic investment opportunity.

"We know, just because the city's own consultants have told us, that a 13-court basketball facility will draw the types of regional tournaments that will be good for economic development in our city," Parry said. "The city will not be able to attract those types of tournaments with a four-court facility."

Parry added this opportunity may not come around again.