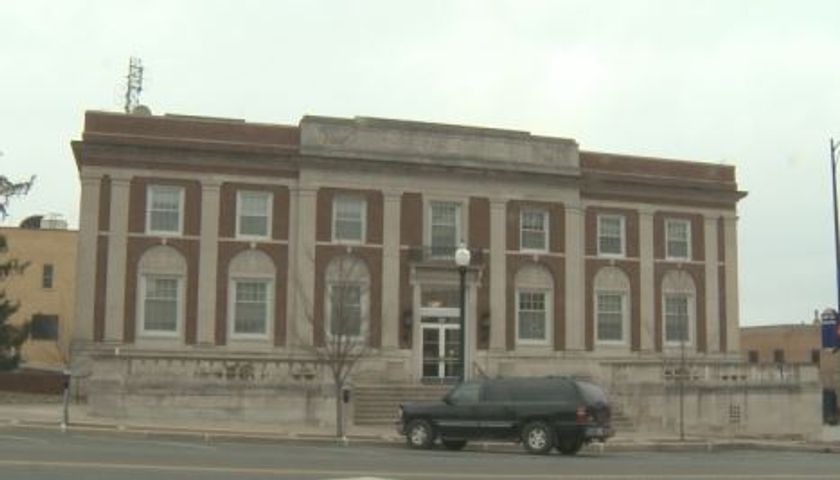 Columbia Municipal Court Judge Cavanaugh Noce, who was sworn in to the position in January, made the changes.

"My hope is that if you go to school or work from 8 to 5pm, obviously that you'll be able to go in a little bit earlier or a little bit afterwards that to take care of some business you might have with the court or find out about things," Noce said.

He also said the addition of nighttime arraignments allows people to avoid choosing between court and work.

Noce said he hopes the changes in hours and the addition of a new interpreter will be cost neutral because the court's staff is flexing their hours to accommodate the new schedule. The addition of nighttime arraignments will create a slight increase in costs for the court because hourly staffers receive an extra 65 cents per hour after 6pm.