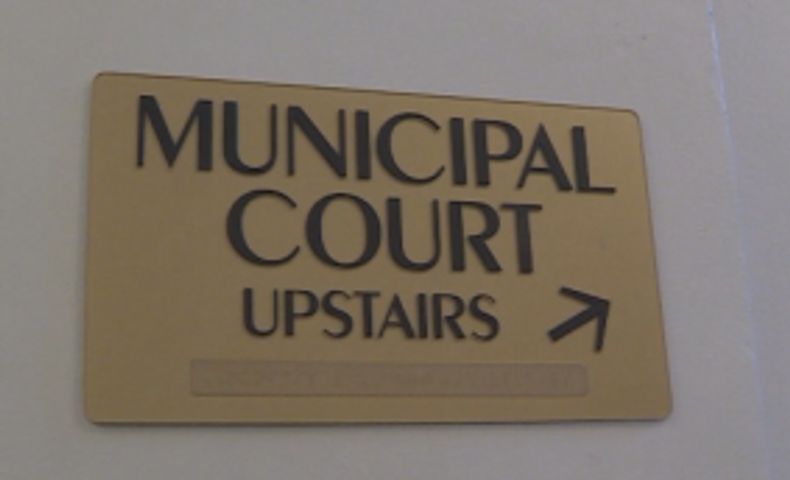 COLUMBIA - The amnesty period began Monday and runs through Friday, Sept. 29. It allows people who did not appear in court in the past for traffic tickets or other City of Columbia ordinance violations to take care of the warrant.

People wishing to take part in the amnesty period can turn themselves in at the Columbia Municipal court from 9 a.m. or 4 p.m. Their name is added to the next available docket that day if they appear at another time.

“My expectation is that anyone that wants to come in and take advantage of it will obviously but I don’t know how many people are going to do that," said Noce.

Those with warrants can take care of it immediately or reschedule a new court date. Participants must promise to attend all future court dates.

A goal of the warrant amnesty is to keep the number of warrants in the city from getting too high.

Noce said in a press release the warrant amnesty aims to get people back on the right track through resolving or working to find a resolution for violations.

People that do not take advantage of the amnesty period will risk arrest once the initiative expires.

If someone is unsure whether they have a warrant out, they can check the City of Columbia website.