Columbia Municipal Court helps residents get right with the law 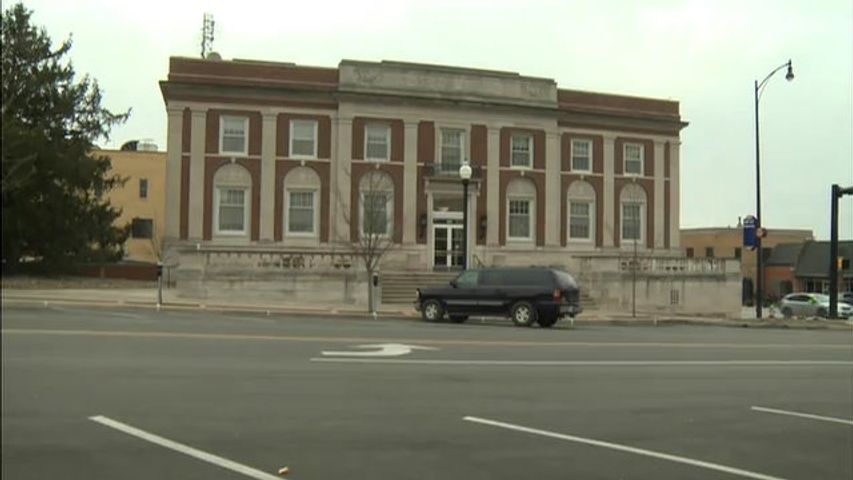 COLUMBIA - Thirty people turned themselves in this past week through the Columbia Municipal Court's warrant amnesty initiative.

The initiative helped residents take accountability for their actions and resolve their court case without getting charged for an outstanding warrant.

The five-day-long amnesty period allowed residents to come in and get their case resolved that day or set up a time in the future to come in.

“I think some people either had, or did not know they had a warrant out until they went and looked at the list or someone informed them that they were on the list," Columbia Municipal Court Judge Cavanaugh Noce said. "Obviously they just wanted to come take care of it and be accountable and they did very quickly. So for those individual people I think it had a great impact,” Noce said.

The court said the idea stemmed from wanting to keep outstanding warrants in Columbia at a reasonable level.

"Because I saw that trend over the time since I started slowly building, I thought, maybe this is a good way to try to see if that number can come down," said Noce.

Noce said while 30 out of 1,000 warrants isn't a large turnout, he is pleased with the results.

“I wish everybody would've taken advantage of it, but obviously that’s an unrealistic expectation. But I think the people that did take advantage of it, it was really meaningful to them," said Noce.

The court said the initiative is part of a larger plan for resident, court relations.

Noce said he hopes to add more programs like this in the future, to increase resident turnout.