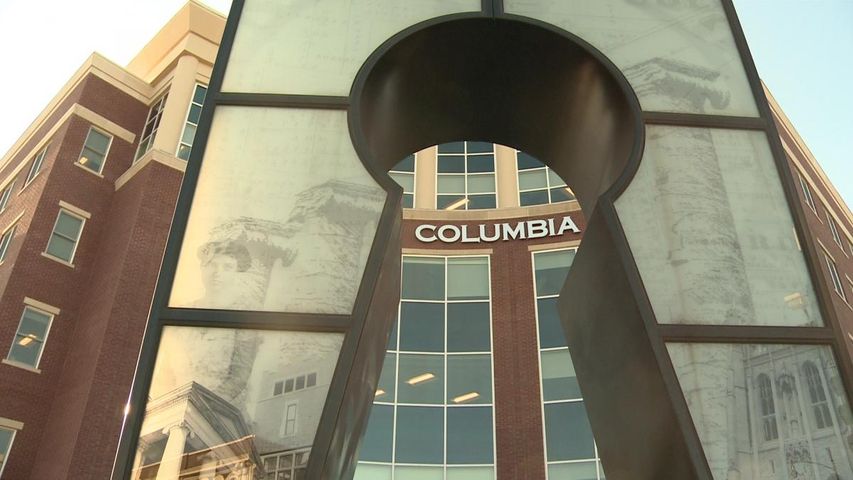 The magazine noted Columbia's unemployment rate at 6.2 percent compared to Missouri's 7.4 percent and the nation's 8.2 percent.

Charles Baerwald, an employee of the University of Missouri said he didn't expect for Columbia to rank that well.

"I was surprised.  I work hard and I know a lot of people who work hard, but I didn't imagine this was the hardest working town in the nation or one of them at least."