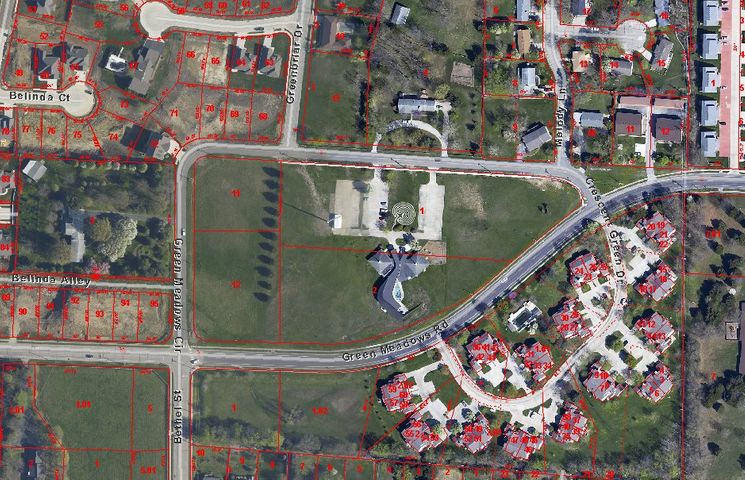 COLUMBIA - A residential neighborhood is battling to keep a local coin-operated game business out of the area.

Residents of the Greenbriar Trailridge neighborhood in south Columbia do not want to allow the rezoning of a piece of land for commercial use. The land is located at 301 W. Green Meadows Road next to Rock Bridge Christian Church.

Nicholas and Brooke Parks own The Pinball Co. The business deals in selling games like pinball machines and pool tables. The co-owners want to move into the new space in the Greenbriar Trailridge neighborhood where they plan to build a showroom, parking and office space.

The city's Planning and Zoning Commission is holding a public forum for both sides to speak on the issue at 7 p.m. at the Daniel Boone City Building.

The co-owners currently operate out of a storefront on East Green Meadows Road. Nicholas Parks said he figured out selling the machines in store did not work as an effective business model, so the company sells most of its merchandise online nationwide. The company has the storefront to give potential customers a chance to view the gaming machines and it also provides a base of operations.

"This business means everything to me and my wife because she joined the company a year after we started it and it's our livelihood and everything we do. We practically live here," Nic Parks said.

"The reason that's important is that those areas are put together so that they can accommodate deliveries and commercial-type traffic. That's not appropriate in a neighborhood area," Wilson Kleekamp said.

Also, Rudy Mendez, a resident of the neighborhood, said that the streets are not made for large transporting trucks. He said normal mail service trucks cannot transport pinball machines and the large trucks necessary to do so will not be able to maneuver on the narrow community streets.