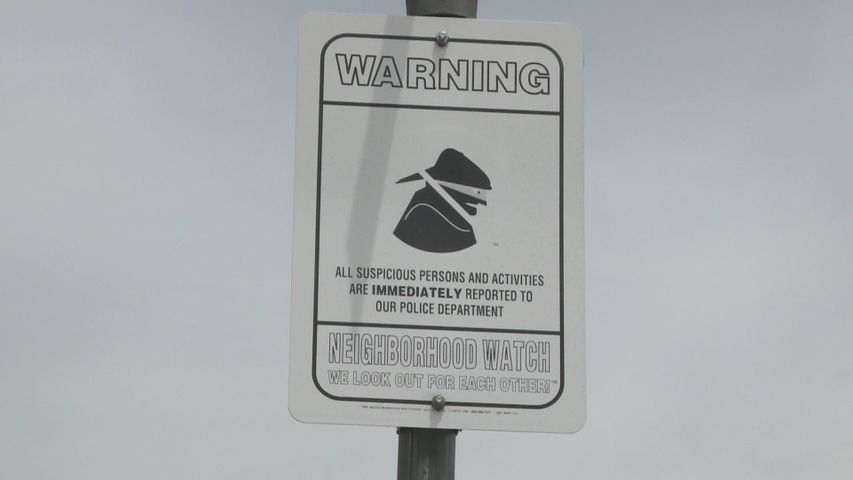 COLUMBIA - Members of the Columbia Police Department were in attendance Tuesday as residents discussed the Columbia Neighborhood Watch program.

The annual meeting is intended to let people know what has been going on in the organization in the past year and get input from the community for possible changes going forward.

"The overall purpose is to help protect those neighborhoods from crime, and it's done by people being good neighbors," said Irwin Schneider, President of Columbia Neighborhood Watch.

One neighborhood watch member was able to notify people quickly when another neighbor walked in on a burglary.

"I was able to put things out over the Internet and email to all of our members that have email to know that something had been going on and keep a watch," Chuck Isaacson said.

Schneider said that last year Columbia Neighborhood Watch offered on site training in his subdivision, and that's something the organization might consider doing more often.

The next training will be at Benton Elementary School on November 17 at 7 p.m.