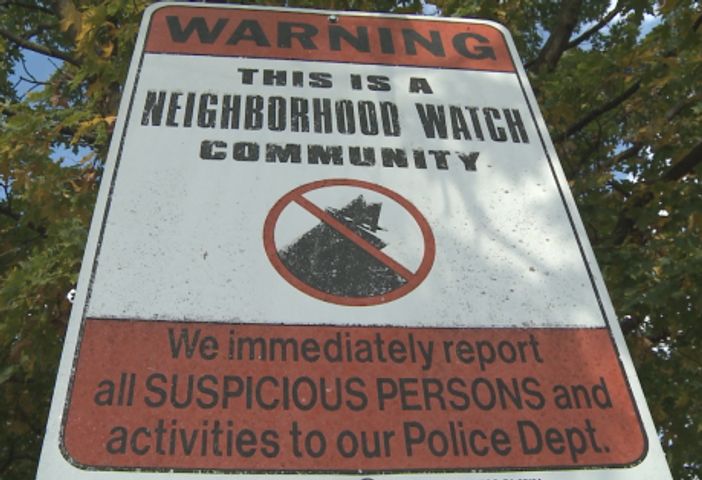 COLUMBIA - The Columbia Neighborhood Watch program is asking for more members to join the team and help prevent crime in Columbia.

The program held the annual membership meeting Thursday night at City Hall where two new board members were elected. The board is still in search of three other members to join and is also asking for more community members to help in crime prevention.

Bill Cantin, with the city of Columbia's Community Development Department, was the keynote speaker for the night and talked about the importance of community and police interaction.

While Columbia has been struggling for members to join the board and the program, Jefferson City's neighborhood watch program says it has had a steady number of members throughout the years.

Jefferson City's watch program is run by one crime prevention officer, rather than a board like Columbia. Both cities require a block captain and 50 percent of the neighborhood to be trained to be recognized as a neighborhood watch group.

The two cities have different approaches to getting the community involved as well. Columbia has been using more social media outlets while Jefferson City uses more of an door to door approach in asking people to join.

While both cities may get citizens involved in different ways, they both agree community involvement is essential in crime prevention.