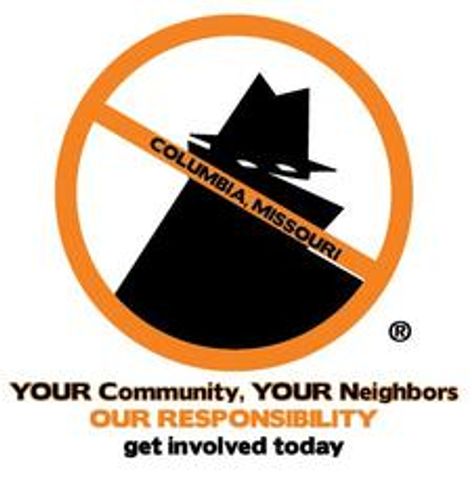 COLUMBIA - As the city of Columbia continues to place greater emphasis on crime, more residents are beginning to a more active role in protecting themselves and their loved ones by getting involved with Columbia Neighborhood Watch.

Columbia Neighborhood Watch, CNW, meets four times a year with the help of the Columbia Police Department to train and teach residents how to prevent crime and assist police in keeping neighborhoods safe.

CNW held its last meeting of 2013 on November 12th with an expected attendance of 18 people, but turned-out a crowd of more than 60.

"We have had better turnout at some of these meetings simply because of the things that have been in the news," Greg Reed, CNW President said. "So, it's sad that it takes that to get people involved. But, once they're involved, hopefully we'll see those numbers start to go down."

A more active membership could help rejuvenate the program, which has had difficulty with funding in recent history. In 2009, the Columbia Police Department cut off funding to the program, forcing CNW to find new avenues for income.

"We were lucky enough that the city council voted us a one time grant for $3,000 and we were able to upgrade some of the training equipment," Reed said. "But that was a one time deal."

CNW still maintains a close relationship with the police though.

"Neighborhood Watch and the Columbia Police Department work hand-in-hand," Officer Melvin Buckner said. "Our neighborhood watch folks around town, they are the eyes and ears for the police department."

It takes 50 percent of a neighborhood to be trained and certified, before the block can have a neighborhood watch sign on their street. It has been hard for CNW and the police to train as many people though without steady funds or a full group of board members.

"We are a nine member board with five people on the board right now," Reed said.

With more money and a full board, CNW will have more flexibility to hold meetings and police would have more trained eyes to help them around Columbia.

"We could train more than just four times a year," Buckner said. "We need them to call us when they see something that's out of the ordinary."

"And also, we want to be able to communicate with them if we're seeing a trend in the area in which they're living.

Something both the department and city can benefit from.

CNW has not yet released their 2014 training schedule, but the group currently looking for more board members and accepting donations.