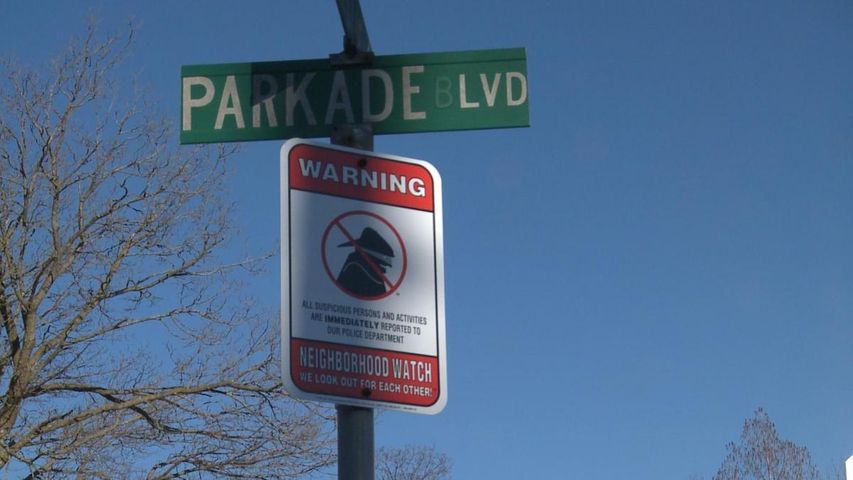 There were mixed opinions on whether or not the task force should be the group to make the recommendation to allocate money to the program.

After discussion they declined to make a decision on whether or not to give the program funding.

Here's some background on the watch programs funding history. In 2009, the Columbia Police Department cut funding for the program.  This forced the watch to find new avenues to generate income.

Last year the city council members gave a one time $3,000 grant, but now the watch is asking for more.

With more money the watch hopes to grow in size and be more effective.

But some members of the task force didn't feel the watch needed any funding.  They said that if they were going to provide funding they would need to target specific resources that need help.

Reverend Martin Hardin said he's lived in communities both with neighborhoods watches and without watches.

But Michael Trapp, who represents the second ward, said that funding for the watch could be a good thing for the city.

"Like anything else when you have professional support and administrative support and funding behind it it's going to be a lot more robust and successful than a group of volunteers trying to pull together doing the same things with less money and no professional staff," Trapp said.

Without a decision on if the watch will receive the funding from the task force or not, the program is left without sufficient funds.