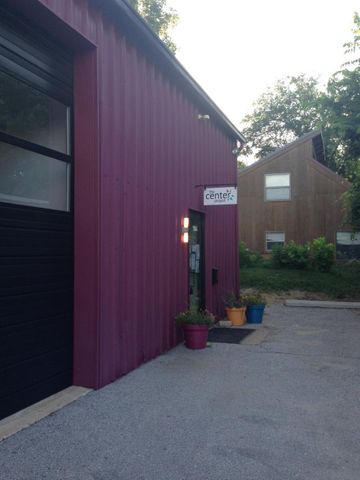 COLUMBIA - Take the test and take control, today is National HIV Testing Day. The Columbia/Boone County Department of Public Health Services is giving free HIV testing. HIV tests will be provided at The Center Project from 3 to 7 Friday.

According to the Missouri Department of Health and Senior Services about ten thousand people in Missouri are living with HIV. It says that about five hundred new infections are reported each year.

In 2013, there were more new cases than years before. However, deaths from HIV are declining.

The department said individuals should see a doctor regularly to monitor health. There are many people living with the disease that don't know they have it.

The center said anyone who gets tested will get a gift card of their choice.