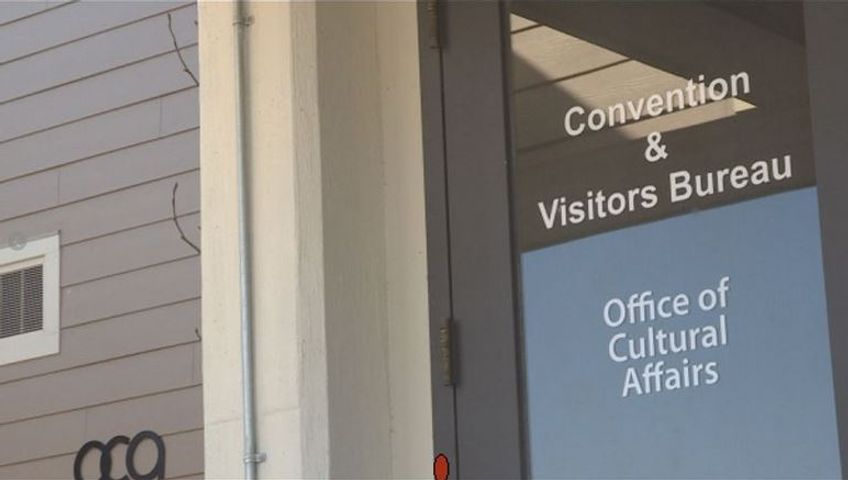 COLUMBIA - The Columbia Convention and Visitors Bureau (CVB) will celebrate National Travel and Tourism Week with a luncheon Tuesday and events through the week.

The luncheon Tuesday will focus on the importance of the tourism industry and the local business community.

On Thursday, there will be a party for CVB's industry partners. On Friday, CVB will be at city hall selling Columbia retail merchandise.

The luncheon will celebrate goals set through the year.

According to a CVB report, tourists brought in $420 million this past year - a nearly two percent or $8 million increase - compared to 2016.

"That is a new high," said Megan McConachie, CVB strategic communications manager. "Tourism-related spending is calculated at the state level by county. It covers 17 SIC codes that are related to tourism."

According to McConachie, tourism-related spending includes operations like hotels, campgrounds and attractions.

McConachie said the 2017 solar eclipse contributed to the spike in spending.

"After we calculated what we could from our events, we estimated at 32,000 people were in Columbia for the eclipse," said McConachie.

She said the more people spend at hotels, the more CVB can use its money to create new programs and help existing ones.

"I have lived in Columbia for the past 5 years," said Sabrina Salerno, Columbia resident. "I have noticed that over those past few years Columbia is getting more and more crowded, which I guess is good for the city."

The luncheon begins Tuesday at 11:30 a.m. at the Holiday Inn Executive Center in Columbia.