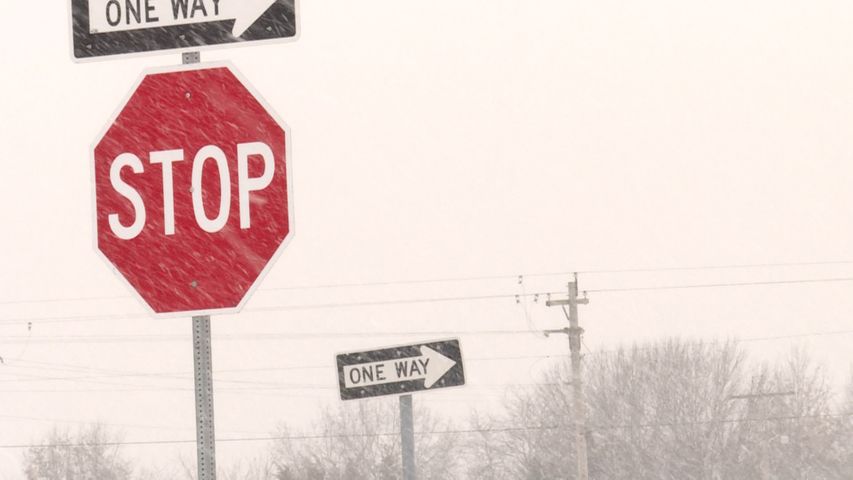 COLUMBIA - City of Columbia crews are working non-stop to get roads to driveable conditions.

According to a press release from City of Columbia Public Works a 28-person crew will be working from 7 a.m. to 7 p.m. on Dec. 16. The crew will continue to focus on priority routes.

"You have to continue on the priority routes non-stop," Dalton said. "After you pass through once, the rate of snow is fast enough that it will be covered pretty quick."

The crews will look to clear neighborhood streets once the priority routes have been cleared. However, Dalton said it may not be as easy as expected.

Dalton said the city advises anyone that has to travel to do so with extreme caution.

Ethan Line, a Columbia resident, said as of Sunday night, some roads were manageable.

"Side roads like Grindstone are pretty bad, so I assume most of the main roads and neighborhoods will still be pretty bad, but the highways are pretty decent," Line said. "If you have a four-wheel drive, you should be fine."

Dalton said crews will continue working to clear roads as best as possible.

"It's significant enough that it's impacting roads," Dalton said. "We'll just keep monitoring it and treating it as it comes."

Crews are currently preparing for more snowfall throughout the day and are planning for a overnight shift to clear roads.